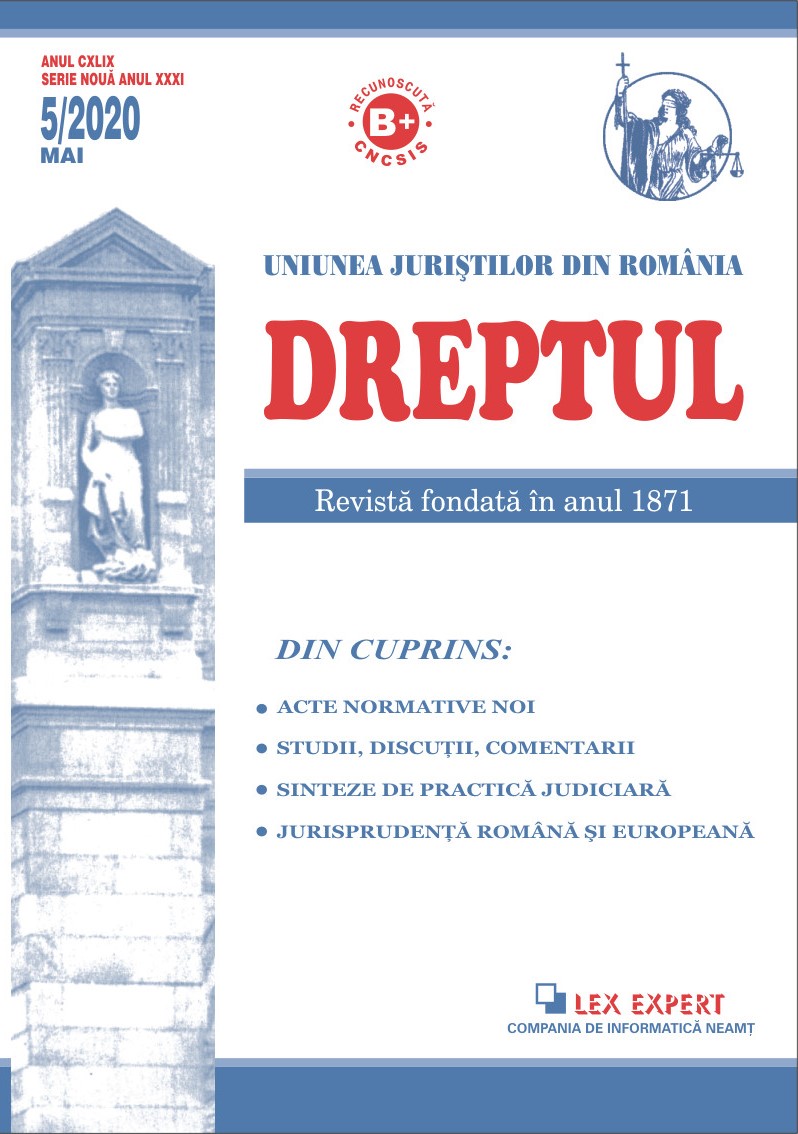 Summary/Abstract: The statistics at national level of the disputes of administrative contentious indicate a substantial share thereof in relation to the other matters handled by the courts and reveals an increasingly „blunt” relationship of the Romanian State with its citizen. The alternative means of solving the disputes generated by the activity of the public administration, present in the Romanian legislation, prove to be insufficient to reach the purpose for which they were instituted, and the recent changes brought to the material competence of the administrative contentious courts have generated to a small extent the results pursued by the legislator. The global phenomenon that marks the public law, of progressive replacement of the unilateral character of the public action with models based on dialogue and consensus, more suitable to strengthen the democratic legitimacy and the efficiency of the relations between the administration and the citizens, requires the connection of policies in the field of judicial organization, in this case of the specialized component of administrative contentious and the doctrine of administrative law, to the global approach regarding the resolution of conflicts between the administration and the citizens, including by applying the solutions validated by the experience of other national systems. The debate on the topic of introducing into the national legislation of new alternative models for the resolution of administrative disputes is, without a doubt, generating controversies, but it is a necessity, in relation to the state of facts that is the pretext of the present study and of the evoked global developments.