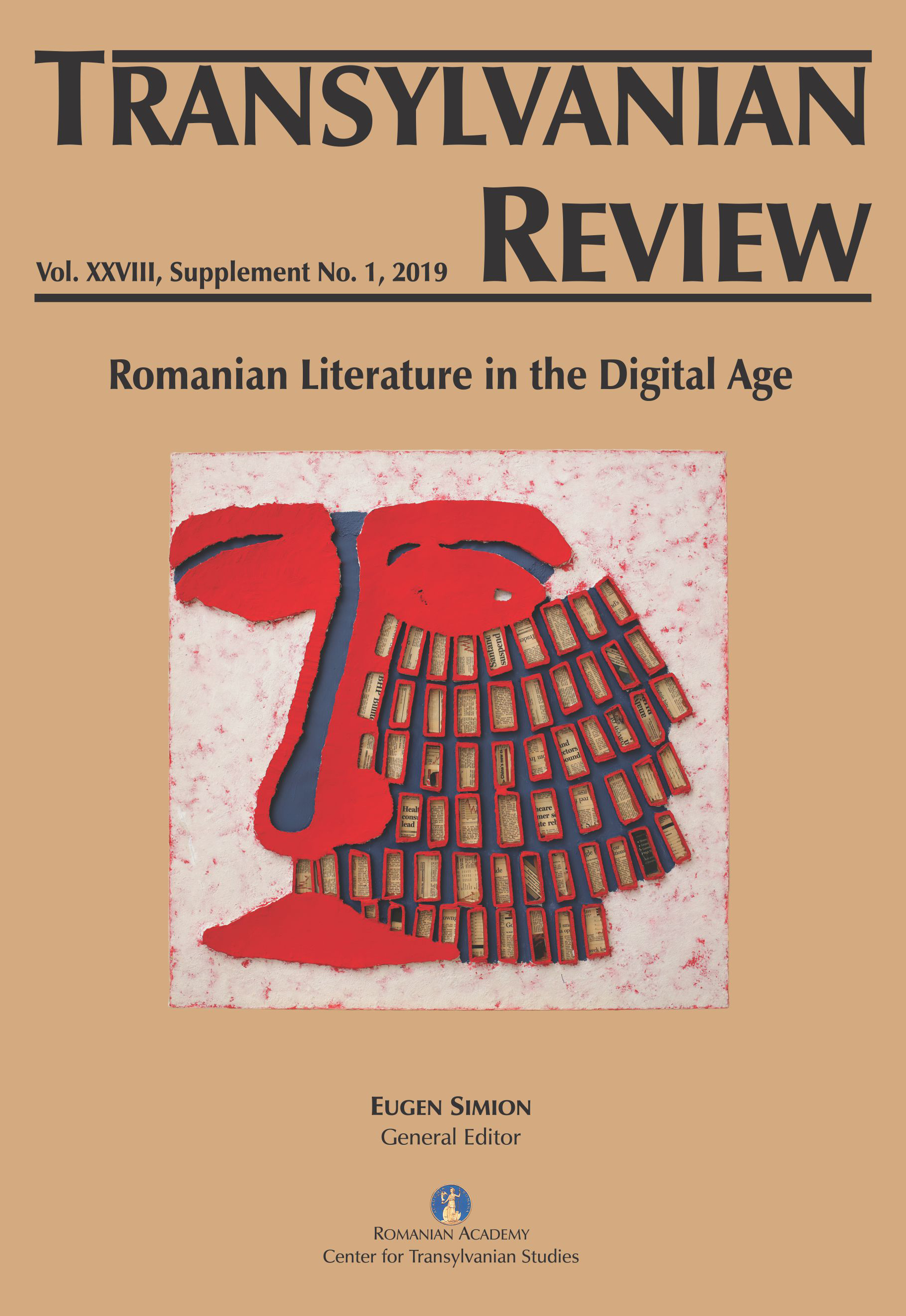 Summary/Abstract: In this paper, we present an extensive polemic of the 1995–1996 cultural press, driven by the imminence of joining the European Union and the dilemmas brought about by this option. Thus, one of the debates that marked Romanian culture (Europeanism/national specificity) resumed in a special form in the post–1989 context. This fact is eloquent both for the specificity of Romanian modernity (whose scores have not been settled), but also for the manner in which the Romanian intellectual discourse synchronizes with that in other Southeast European countries (where similar discussions took place).