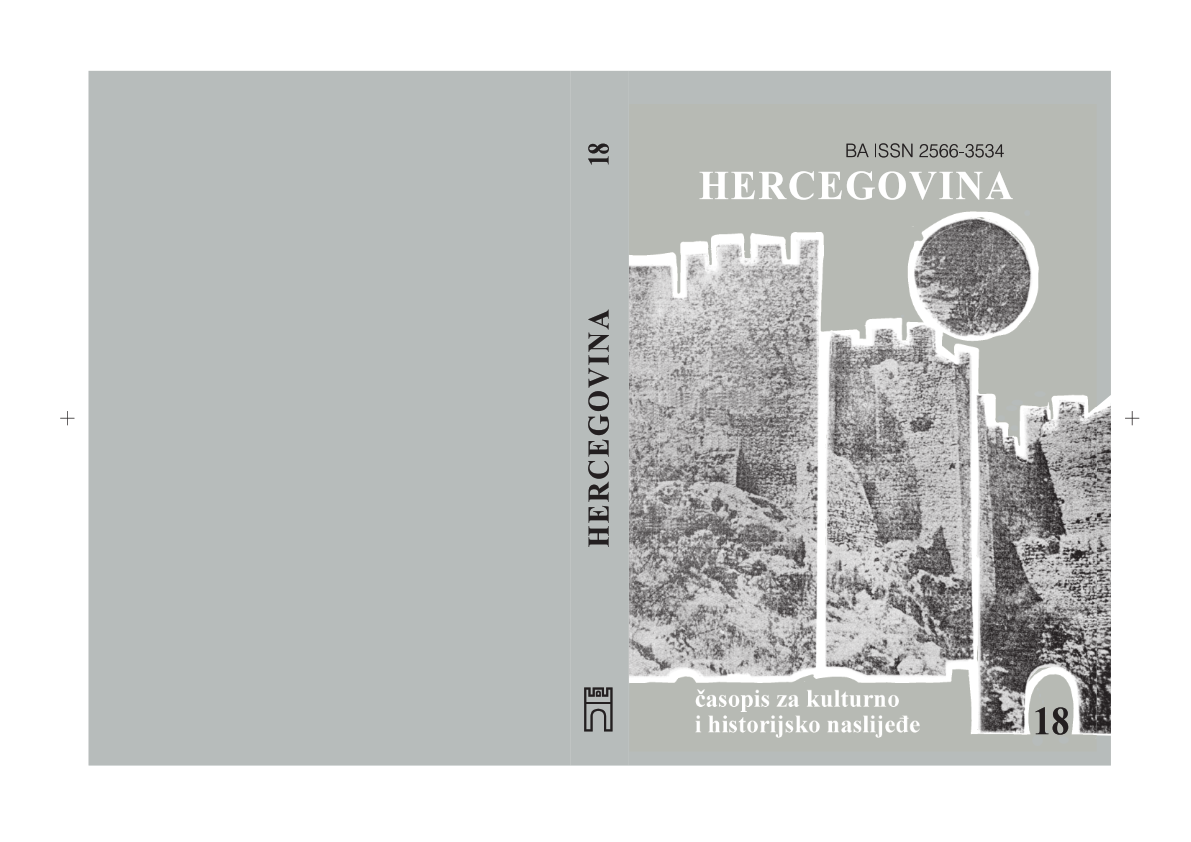 Summary/Abstract: The narrative about the WW2 Allied bombings of Mostar still lives in the local traditions, mainly orally transferred from the elder generation to the younger one. The lack of the written testimonies about those events caused the memories to grow weaker and less reliable, locating even the time frame of the very narrative (imprecisely) in the phrase: “sometime during the Second World War.“ The testimonies of the few still living witnesses of those bombings, as well as oral traditions are submitted to the critical analyses and control in this essay; and a substantial work has been done in searching for the documents which could affirm or negate (wholly or partially) the oral traditions. This essay humbly corrects the inaccuracies (regarding those bombings) in the collective memory of the natives of Mostar, and chronologically detailing, minute by minute, reconstructing the biggest attack from January 14th 1944, including the tragic crash of one of the aircraft on the public shelter, located in Panjevina neighborhood on April 17th the same year. It also follows the faith of one of the local survivors. The identity and the age of 86 victims of the Allied aerial bombing are also established, as well as the dates of the shootdown of 6 American bombers in Mostar air space.