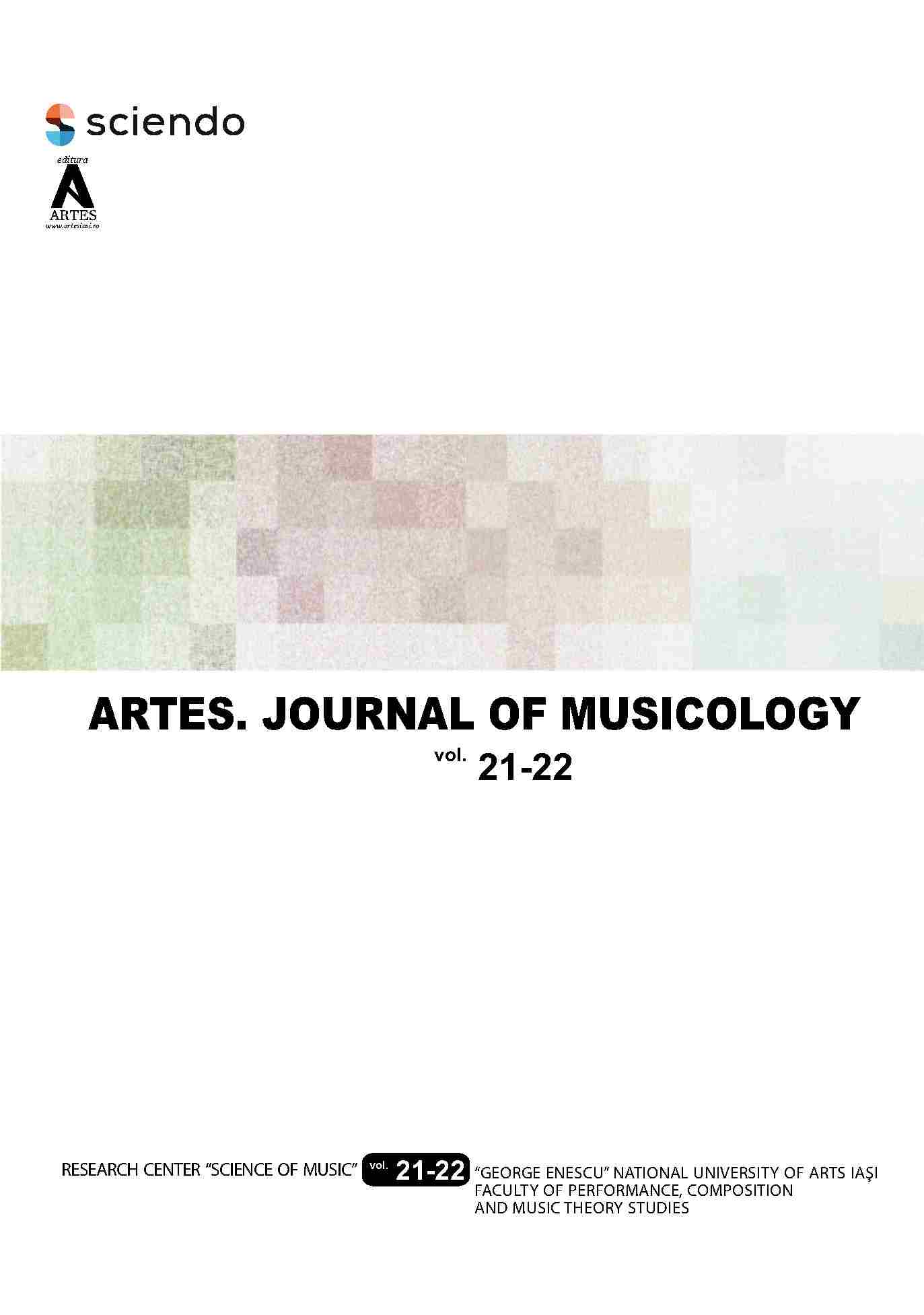 Summary/Abstract: Constantin Silvestri was a man, an artist who reached the peaks of glory as well as the depths of despair. He was a composer whose modern visions were too complex for his peers to undestand and accept, but which nevertheless stood the test of time. He was an improvisational pianist with amazing technique and inventive skills, and was obsessed with the score in the best sense of the word. He was a musician well liked and supported by George Enescu and Mihail Jora. He was a conductor whose interpretations of any opus, particularly Romantic, captivate from the very first notes; the movements of the baton, the expression of his face, even one single look successfully brought to life the oeuvres of various composers, endowing them with expressiveness, suppleness and a modern character that few other composers have ever managed to achieve. Regarded as a very promising conductor, a favourite with the audiences, wanted by the orchestras in Bucharest in the hope of creating new repertoires, Constantin Silvestri was nevertheless quite the problematic musician for the Romanian press. Newly researched documents reveal fragments from this musician’s life as well as the features of a particular time period in the modern history of Romanian music.