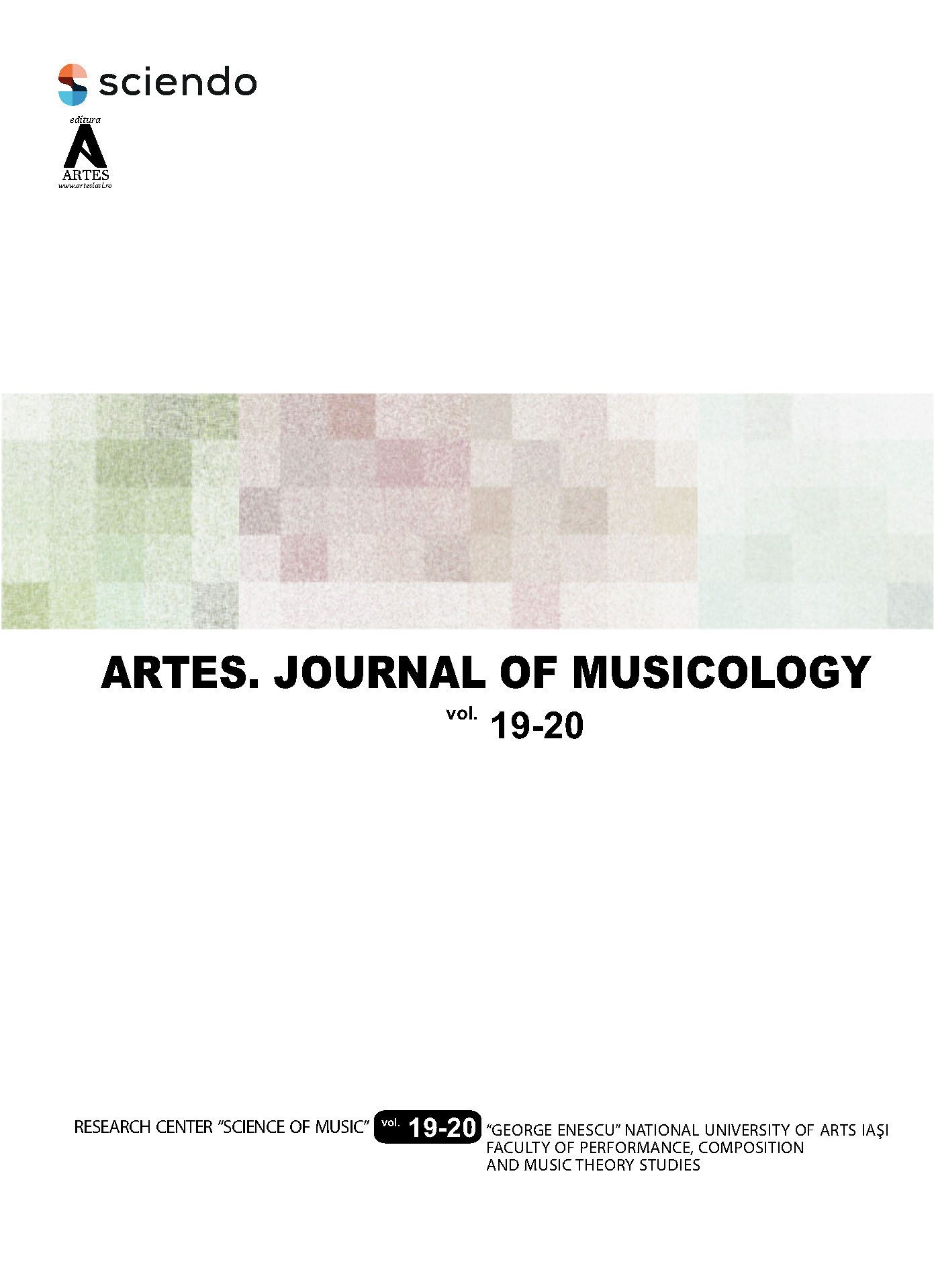 Summary/Abstract: The folkloric character of the beginnings of jazz has been established by all researchers of American classical music. The African-Americans brought as slaves onto the territory of North America, the European émigrés tied to their own folkloric repertoire, the songs in the musical revues on Broadway turned national successes – can be considered the first three waves to have fundamentally influenced the history of jazz music. Preserving the classical and modern manner of improvisation and arrangement has not been a solution for authentic jazz musicians, permanently preoccupied with renewing their mode of expression. As it happened in the academic genres, the effect of experiments was mostly to draw the public away, as its capacityof understanding and empathizing with the new musical “products” (especially those in the “free” stylistic area) were discouraging. The areas which also had something original to say in the field of jazz remained the traditional, archaic cultures in Eastern Europe, Asia, the Orient. Compared to folkloric works from very distant areas, the musical culture of the Balkans bears the advantage of diversity, the ease of reception of melodies, rhythms and instrumental sonority. One of the most important architects of ethno-jazz is Anatoly Vapirov. A classically-trained musician, an author of concerts, stage music and soundtracks, a consummate connoisseur of the classical mode of improvisation as a saxophone and clarinet player, Anatoly Vapirov has dedicated decades of his life to researching the archaic musical culture of the Balkans, which he translated into the dual academic-jazz language, in the hypostases of predetermined scored works and of improvised works – either as a soloist, in combos or big bands. This study focuses on highlighting the language techniques, emphasizing the aesthetic-artistic qualities of the music signed Anatoly Vapirov.