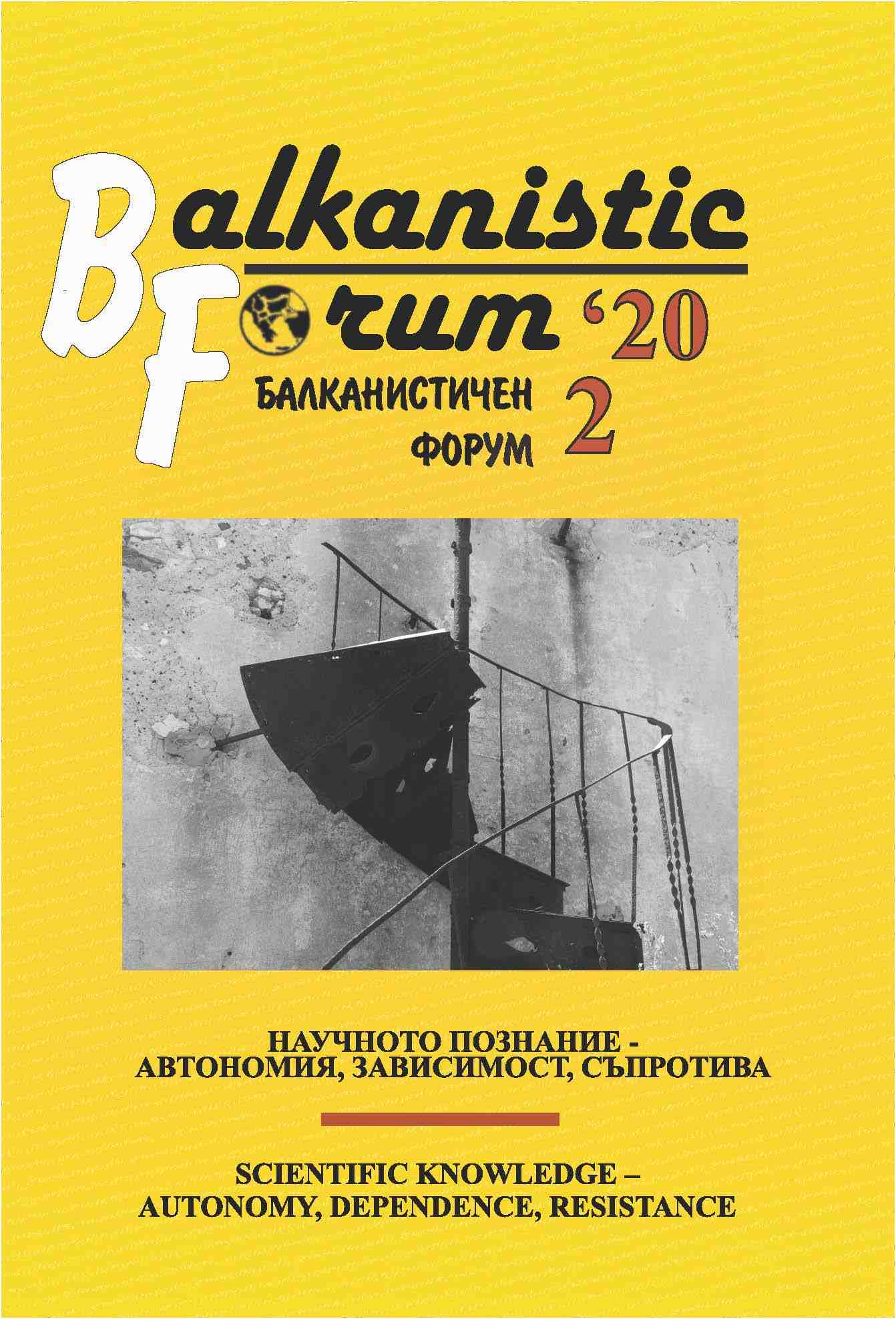 Summary/Abstract: The assumption in the historiography of the Soviet period implies that the Soviet power established in Azerbaijan played a major role in the modernization and further development of the country. Within the last three decades, when many new studies, memories, copies of documents, and data from previous secret archives have been published, a different history has emerged. The decisions related to the development of the secondary and tertiary education in Azerbaijan, voted by the Parliament of the Democratic Republic, clearly reveal the vision of the then politicians for rapid changes and modernization of society that were possible mainly through education. The first Azerbaijani politicians connected their country’s modernization with Europe, where they sent its future elite to study. The blood terror through which the Soviet power was established in Azerbaijan overturned the fate of many people, drammatically ceased the European orientation of the country for a long period, and predefined the next 70 years of its development.