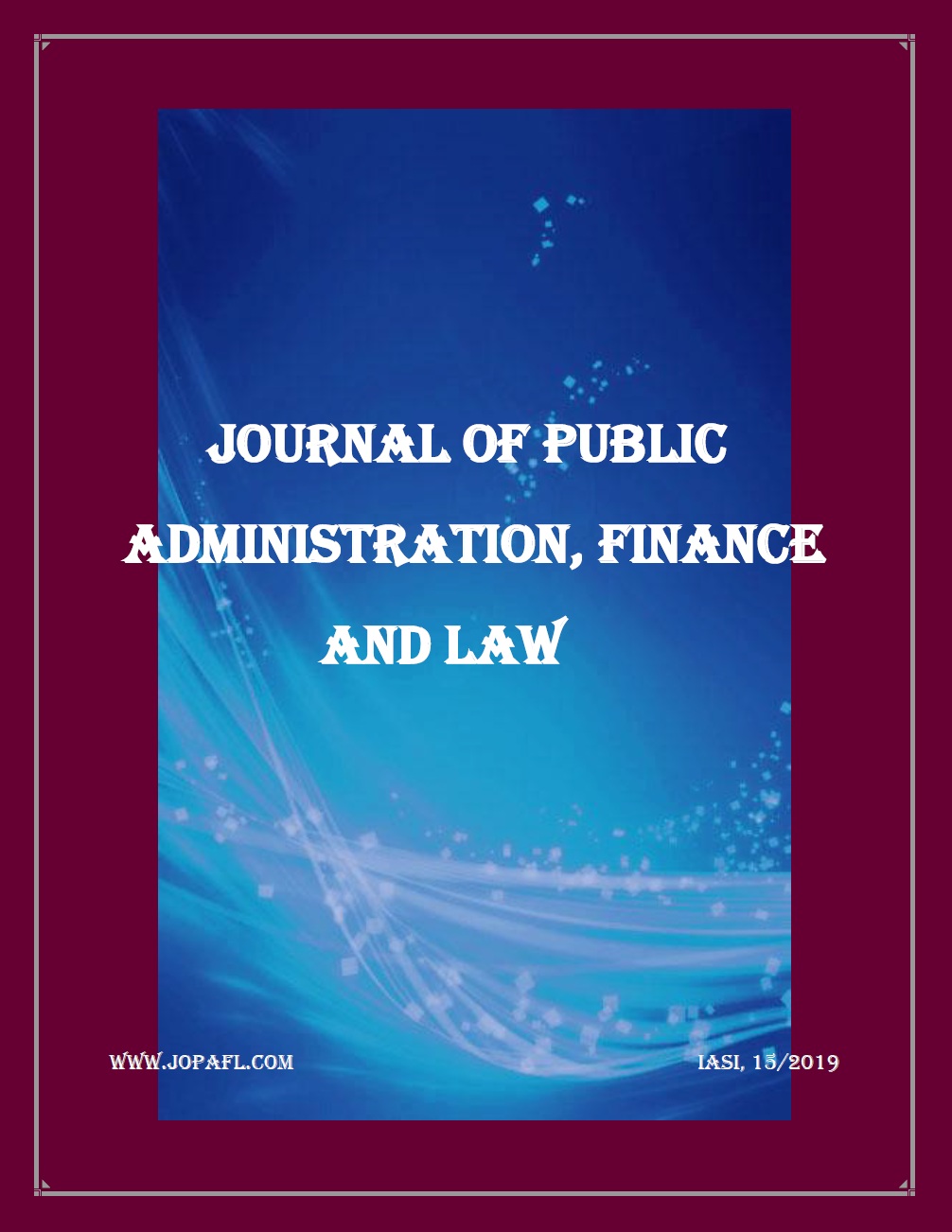 Summary/Abstract: Addis Ababa has experienced a rapid rate of physical expansion. This trend is partly influenced by spontaneous growth, which has resulted in the emergence and development of squatter settlements. As new houses are being built in the existing squatter settlements and unoccupied areas, the number and size of illegal settlements in Addis Ababa has been increasing over time. The purpose of this paper is to assess the extent of squatter settlements, its challenges and the measures taken to mitigate the problem. In order to achieve the objective of this study, secondary data sources were mainly used to analyze the subject. The findings indicate that though the city administration attempted to prevent the construction of illegal settlements by issuing various regulations, the proliferation of illegal settlements has continued unabated. Thus, demolitions had taken place in parts of the city where preventive measures failed. Both in the implementations of the regulations and demolitions, the city administration faced many problems such as high temptation for illegal construction, population pressure, weak law enforcement and inefficient institutions. The success of squatting tempts more squatting. When squatting exists widely, orderly development and expansion are hindered.