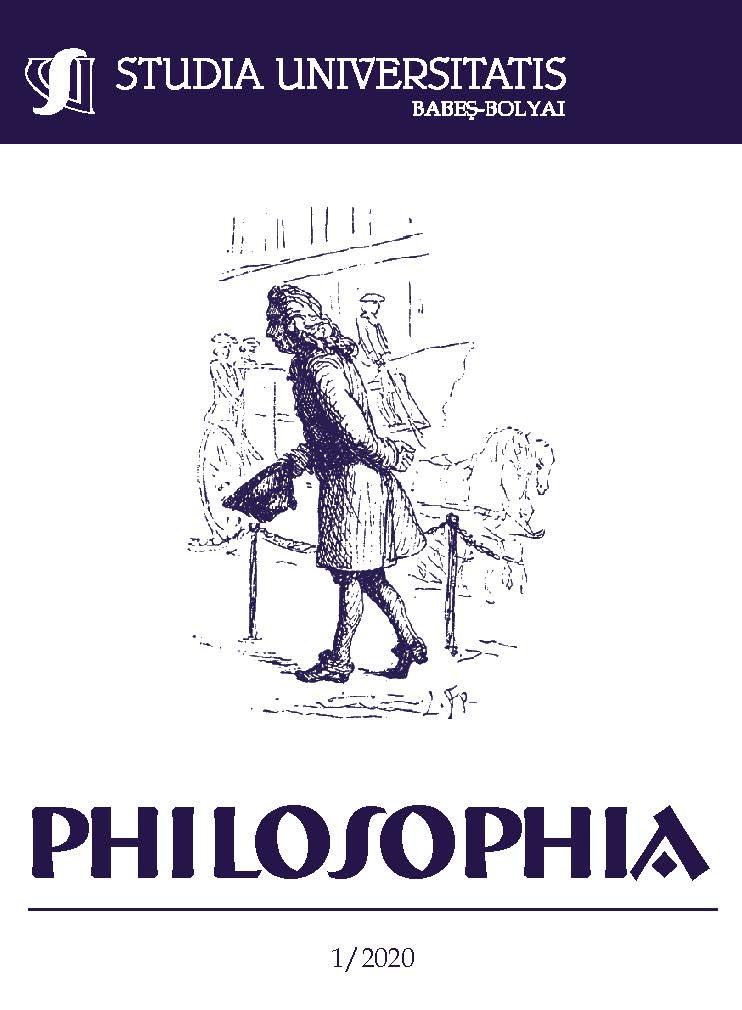 Summary/Abstract: This article posits that cinematic language should be reconsidered and validated as a means of research in the scientific world. It should no longer be seen as simply a disseminator of information, but also as a means of investigating reality. The new trends in cinema, specifically fiction-documentaries use various methods to investigate reality. These methods could be useful in a broader sense, namely in cross-disciplinary scientific research. The postmodern approach to the notion of complexity or narrative knowledge creates a favorable framework for a paradigm shift concerning the analytical and quantifying method of scientific research. Cinema as a medium can be used as a tool and an invisible technology capable of shaping our ideas.