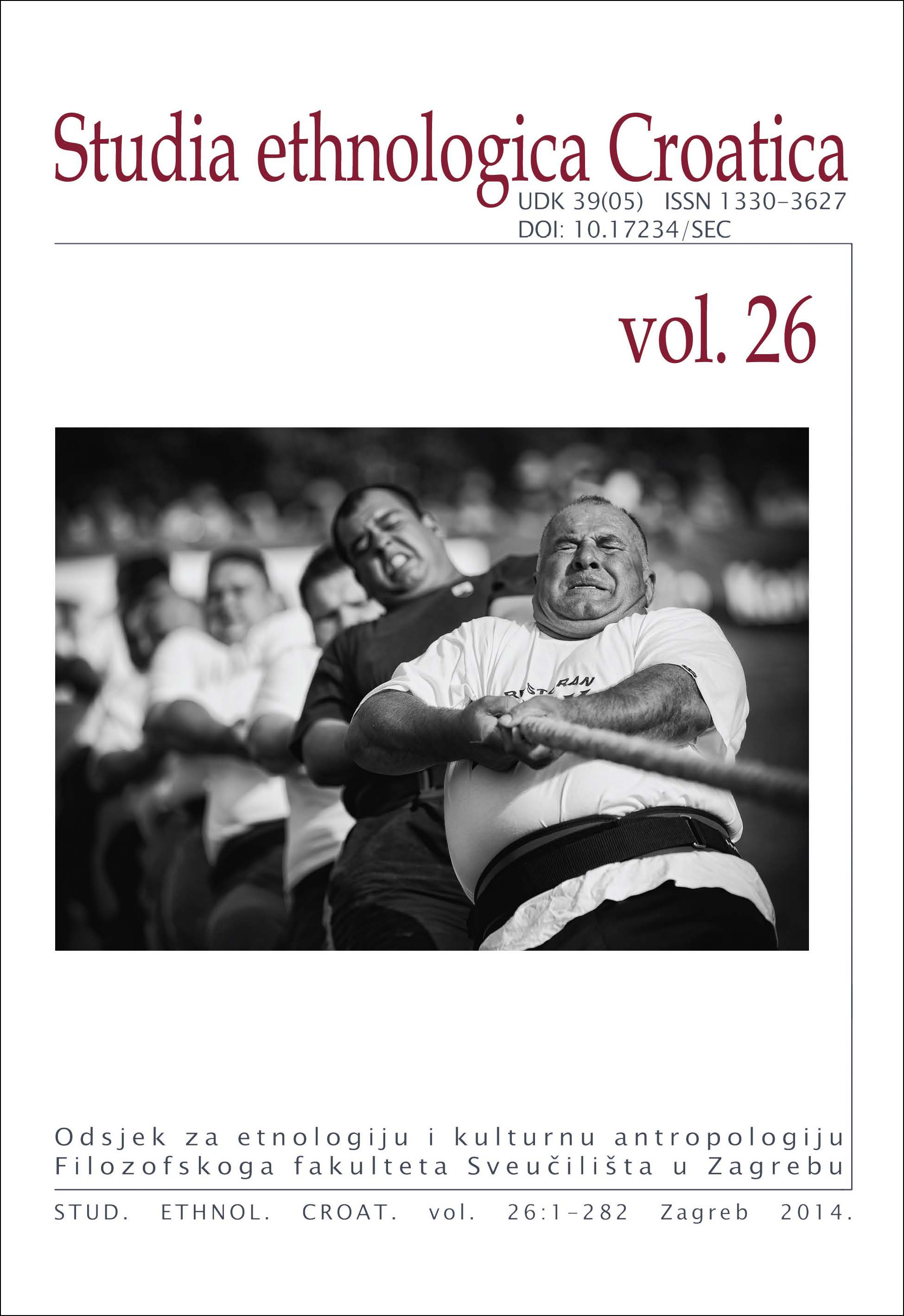 Summary/Abstract: If collective cultural identities and identity sciences are viewed as intangible cultural heritage, then turning from cultural and critical positions (based on constructivist anti-essentialism) to consequentialist positions (based on applicable essentialism) appears to be, counter intuitively, the realisation of liberal goals by conservative means. Exploration and protection of cultural heritage turns the focus of culture essentialization back from the individual citizens and populations with ethno-confessional attributes to abstract “elements of culture”, thus bringing together the scientific and social goals of cultural anthropology. The paper calls for considering “a return to ethnology” strategy as “a return to courtly science” – instrumentalization of instrumentalism, i.e. the cooperation with internationally instigated and obligated state administration which is removing collective identity from the public and putting it in theme parks or returning it to showcases.