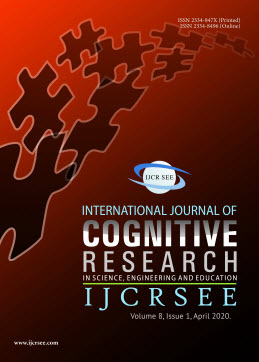 Summary/Abstract: The present article continues the cycle of the cognitive researches of the phenomenon of social cohesion in education, in particular, in the university communities. It contains the cognitive research of trust and its foundation as the central focus of social cohesion. The purpose of the study is to identify the level of trust which is connected with the social cohesion in university communities, to test the author’s questionnaire and to determinate the further steps for the trust enhancement in the educational community. Methods that were used in the study are the author’s questionnaire, math analytics etc. There were 196 people interviewed in both universities, among them 31 employees and 85 students of the National Pedagogical Dragomanov University and 33 employees and 47 students of the National University of Life and Environmental Sciences of Ukraine. According to the research results, the level of trust in each university community (as well as in common) was average, excluding some indicators. Although there were some differences between levels of trust of employees of these universities. We can assume that the quite sufficient average level or trust positively characterizes the attitude of employees and students to each other, reflects their readiness for mutual respect and support, acceptance of differences and tolerance etc. Also, the research highlights weak points of social interactions that form the base for further investigations and actions on the social cohesion development.