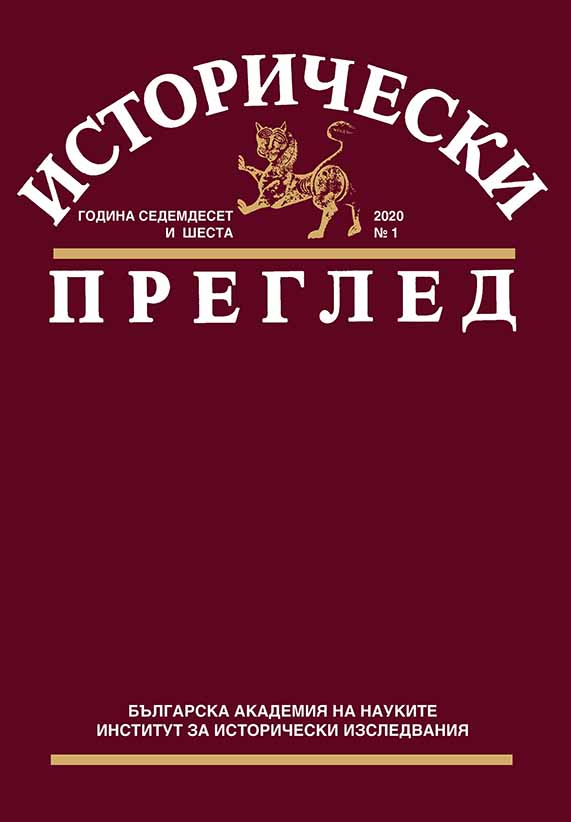 Summary/Abstract: Taking the Bulgarian throne in critical years for the country, Prince Ferdinand I was forced to ensure not only his personal survival, but also to quickly prove his great diplomatic and psychological skills in order to win the battle for the hearts of the largest and most influential stratum – the officer corps. In less than a decade, he was able to displace the talented dictator Stambolov and make dependent on his judgment the bulk of senior army command without directly interfering with army work and training. With this success, Prince Ferdinand proved his talents as a psychologist, ruler and tactician.