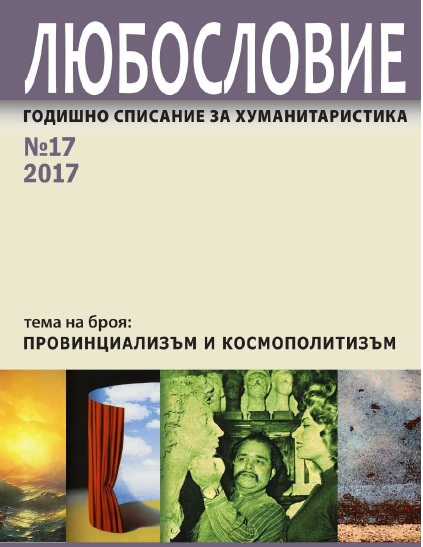 Summary/Abstract: The problem of the center and the periphery of the province and the global has its own specific reflection in the establishment and development of the new national states in the periphery created between the Ottoman Empire and the Central and Western Europe in the 19th century and the beginning of the 20th century. Once established, these states exert all efforts possible to integrate with “the civilized world”, the Western center. The fate of the small monarchies from the Caucasian belt differs due to the decades-long conflict between the Russian empire and the Ottomans. Due to the weak commitment of the Western powers and the logical supremacy over the Sultan and his regional allies, Russia gradually but permanently succeeds in domineering the Caucasian and the Transcaucasia region, enforcing both its interests and its real state authority.