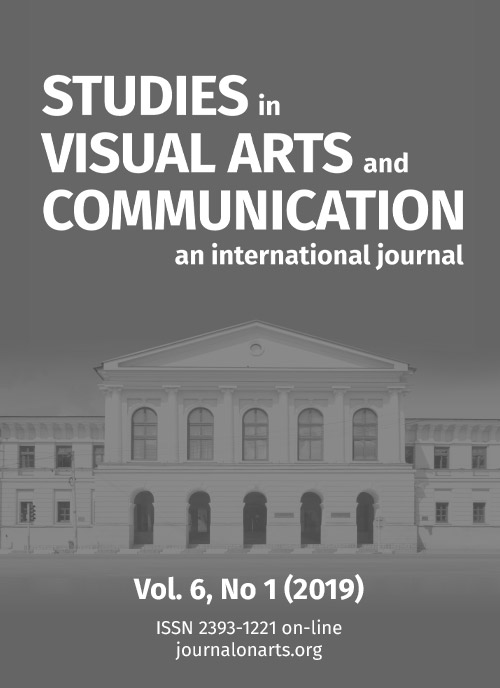 Summary/Abstract: What else can be said about Leonardo Da Vinci’s ‘Last Supper’? An image so thoroughly analysed, interpreted and reinterpreted by historians, writers, researchers and artists or filmmakers. But still, it proves itself to be inexhaustible.The experimental technique used by Leonardo Da Vinci in his masterpiece ‘The Last Supper’ offers us an example of how materials respond to the way in which they are used, and the opportunity to discuss about the inherent vice from dematerialization to transfiguration of the image, using a phenomenological approach.We will also analyse how the visible integrates and interferes with the invisible until the nature of the image changes, generating a different aesthetic.The aim of this study is to highlight the dynamic role of materials in changing the nature of the image, even beyond the act of creation, and to provide a look from inside image to outside, to better understand its form, physiognomy, and this ambiguity between offering and hiding itself to us, in the same time.