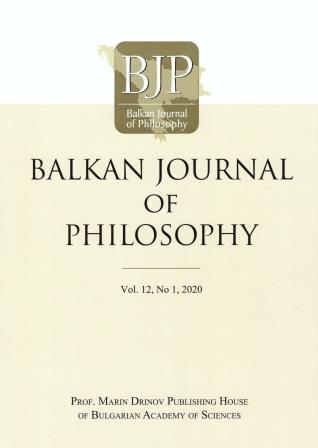 Summary/Abstract: In this paper I use a (post)phenomenological approach to clarify the objective cultural expansion of our technology. Thus, I establish a conceptual analogy between two different philosophical analyses of human– machine relations – one historical and one phenomenological. I develop the analogy between them and their corresponding concepts in several steps. (1) First, I present the Homo sapiens technicus tendency and then the phenomenological differentiation between body schema and body image. All of these elucidate our involvement with machines. (2) Then, I conceptualize the term ‘context’, coupling its structural stability with the idea of distextaulity in order to achieve a better empirical understanding of our technological contradictions. (3) I continue to develop and enrich the analogy by illuminating the functional similarities – fluid boundary, automation, complexity – between contextual structures on the one hand and body schemata on the other. (4) Finally, I explore a deeper causal and narrative connection between those strands, shedding light on an interesting twofold circularity: a circular causation and a double narrative within Homo sapiens technicus.