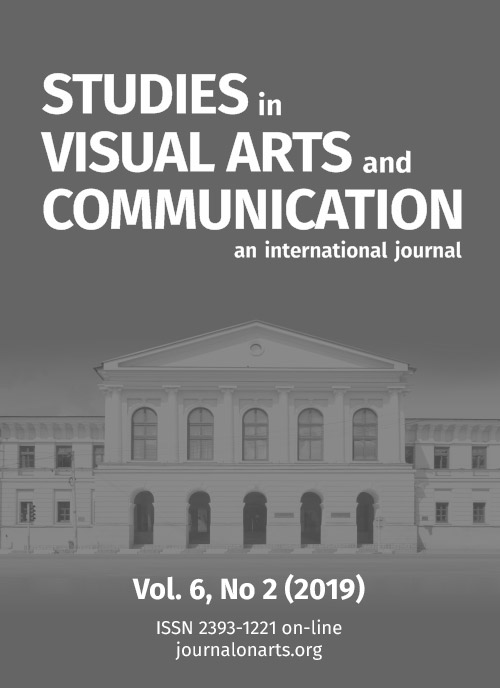 Summary/Abstract: This article presents a narrative analysis of the series Grace and Frankie, produced and broadcast by the streaming channel Netflix, which was premiered in 2015, and awaits a new season for 2020. Featuring Jane Fonda and Lily Tomlin, the series balances humorous moments and dramatic scenes in short episodes of about 30 minutes. In our analysis, we use different feminist film studies to identify the main mechanisms of deconstructing stereotypes related to femininity, gender, beauty and age, as well as their potential as far as the effects in the broad audiences reached are concerned.