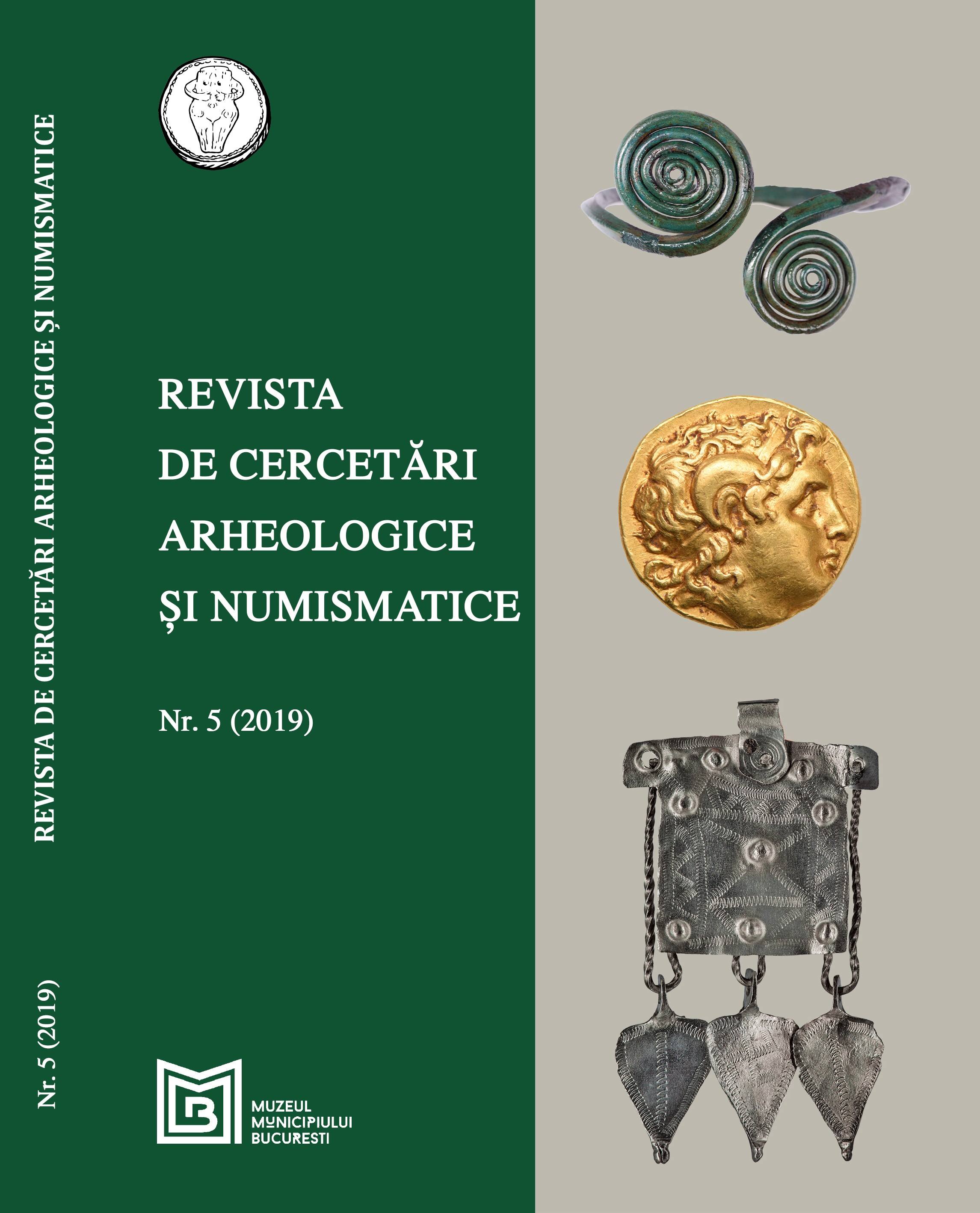 Summary/Abstract: Conclusions about the duration of participation in the circulation of the coins from the 6th–7th centuries are presented by analysing the coin composition of the collective finds from the studied period. The results show that the life span of specimens from this period is 60–80 years, even up to 100 years, as other researchers have also concluded. However, it was established that the coins minted between 527 and 602 AD circulated for half this time (i.e. 30–60 years) and dropped out of circulation within the same period (ca. 602 to ca. 629 AD). This time coincides with some administrative reforms in the organisation of the production of coins, but also with the production and distribution of an extremely large number of newly minted coins of gold, silver and bronze. These observations allow us to argue that, after 602 AD, a new monetary policy was formed in Byzantium, which had two main goals. Firstly, to increase the revenues from the production of coins and their subsequent distribution (by increasing the volume of coins produced and putting them in circulation, which necessitated the withdrawal from circulation of the ‘old’ coins). And, secondly, to optimise the production costs (by overstriking old coins, reducing the volume of bronze coinage, closing of mints and concentrating the production in Constantinople).