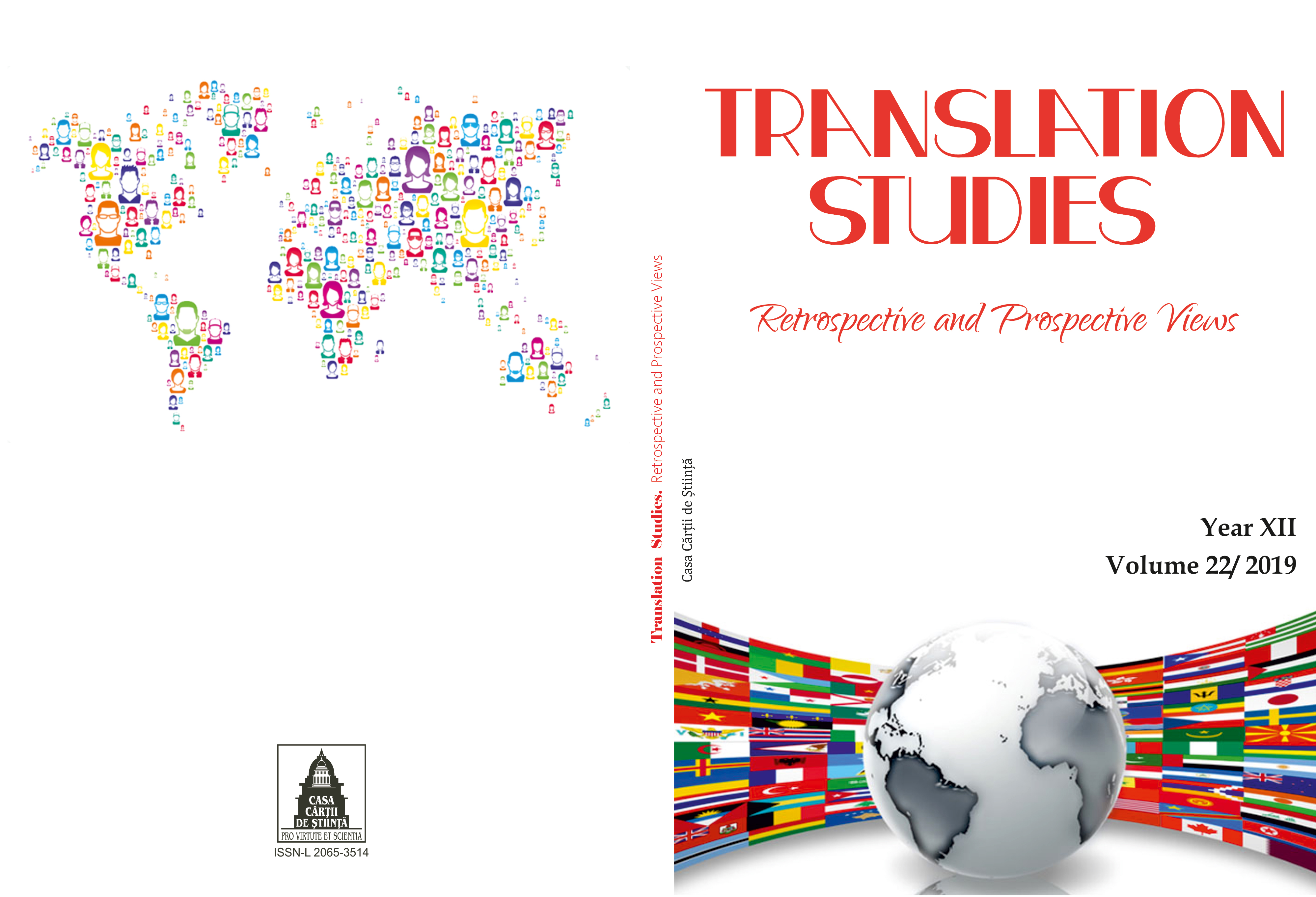 Summary/Abstract: The present study explores the translated versions of Cavafy’s three sensual poems in English and Turkish and, from a linguistic point of view, investigates to what extent the strategies of domestication and foreignization are employed by the translators. The linguistic elements were investigated by using Katharina Reiss’s model of translation criticism with reference to the original versions in Greek. The translated versions taken into consideration are the following: Keeley and Philip ([1975] 1992), Dalven (1976), Millas and İnce ([1990] 2016), and Çokona (2013). Three sensual poems whose translation is challenging due to their homoerotic character were selected for the present analysis, namely: En apognosei (English: In Despair), Dyo neoi, 23 eôs 24 etôn (English: Two young men, 23 to 24 years old) and Oraia loyloydia ki aspra os tairiazan poly (English: Beautiful flowers and white as they suited well). The analysis shows that the English translators made fewer changes to the Greek poems than the Turkish translators, who frequently adopted the strategy of domestication.