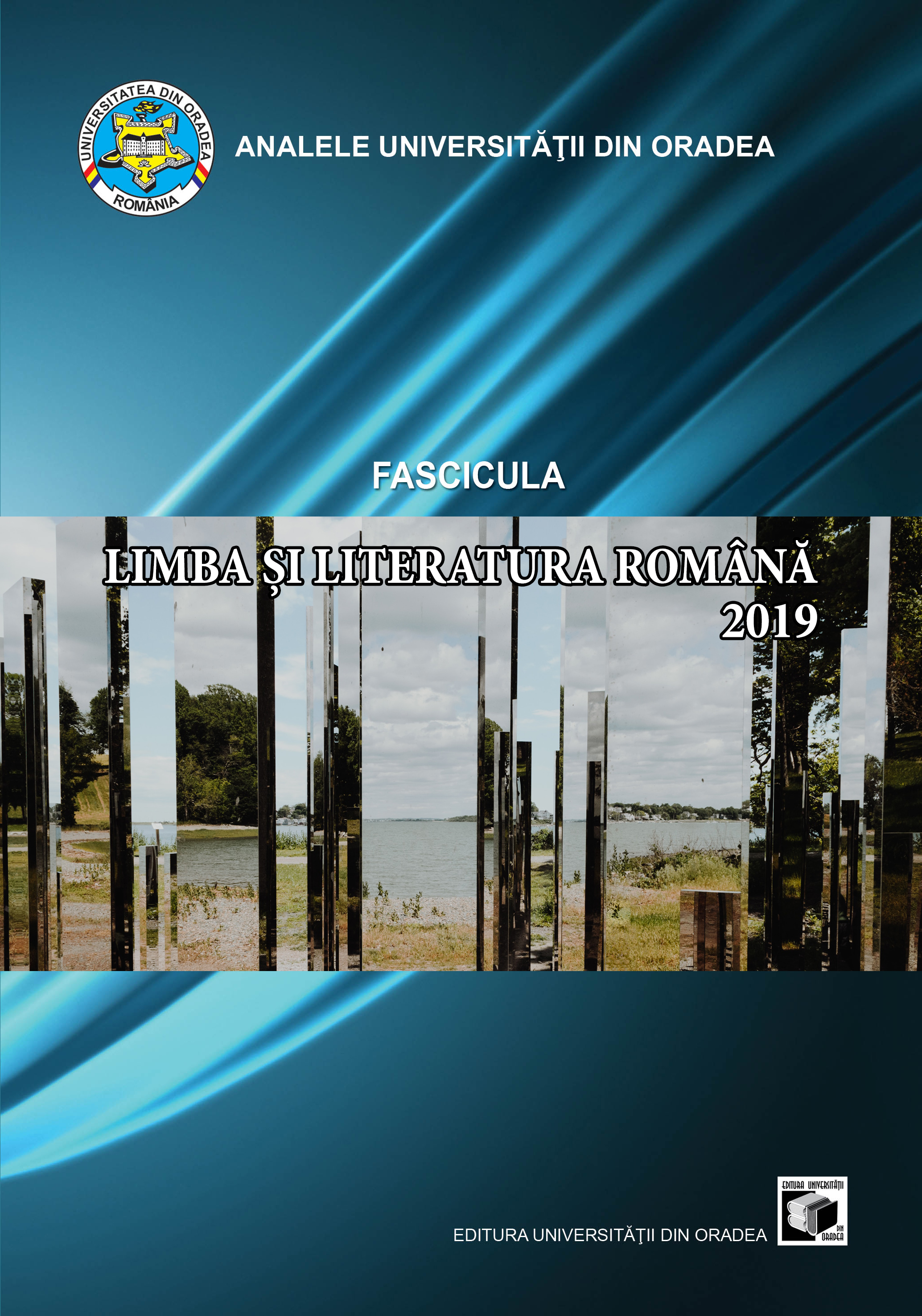 Summary/Abstract: The paper aims to provide a mirror of the Romanian theatrical phenomenon from the interwar period, as perceived by the playwrights of the time, most of them being involved in the theater industry from different positions as well as:directors, critics or literary secretaries, or even actors. Seen from the inside, the Romanian theatrical phenomenon from the interwar period appears fascinating, very dynamic in its efforts to cope with the film competition but also to synchronize with the European trends, not only at the level of repertoire, but also in all its other components: directing, scenography, acting.