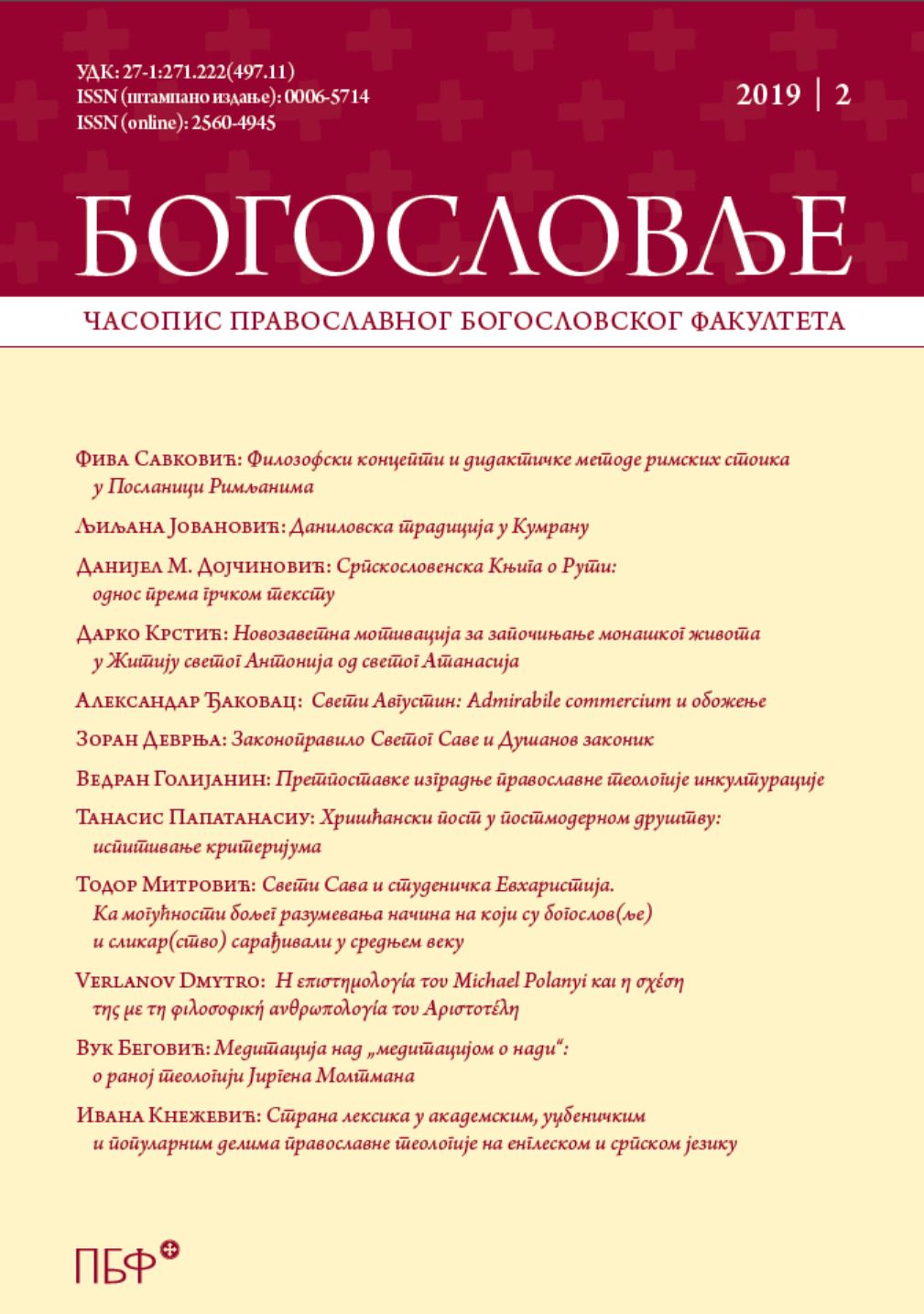 Summary/Abstract: The Nomocanon of Saint Sava and The Law of Emperor Dusan are the most valuable juristic monuments of the medieval history of Serbs. These documents established an organized society in the 13th and 14th c. А.D. with the vast range of rights, obligations, legal limitations of the monarch, feudal courts, trading norms, status standards for foreigners, the principals of legality and many other advanced legal institutes. Also, those laws developed system of so-called “symphony” in competencies between the state and the Church. Their impact was enormous on the rising of legality not only in the medieval Serbia, but in the surrounding countries, too. In the period of occupation under the Ottoman Empire those laws were custodians of social and christian identity of the enslaved nations. They are the representative example of successful legal transfer from the developed state system, like the Byzantine Empire was in that period, into society that is at the beginning of organized juristic and cultural history. These are reasons we could perceive those juristic monuments as constitutional in our historical circumstances and levels of reached legal complexity in that epoch. ▶ Key words: Sava’s Nomocanon, The Law of Emperor Dusan, Saint Sava, Zica’s Archbishopric, Prochiron, Zica’s Council 1220.