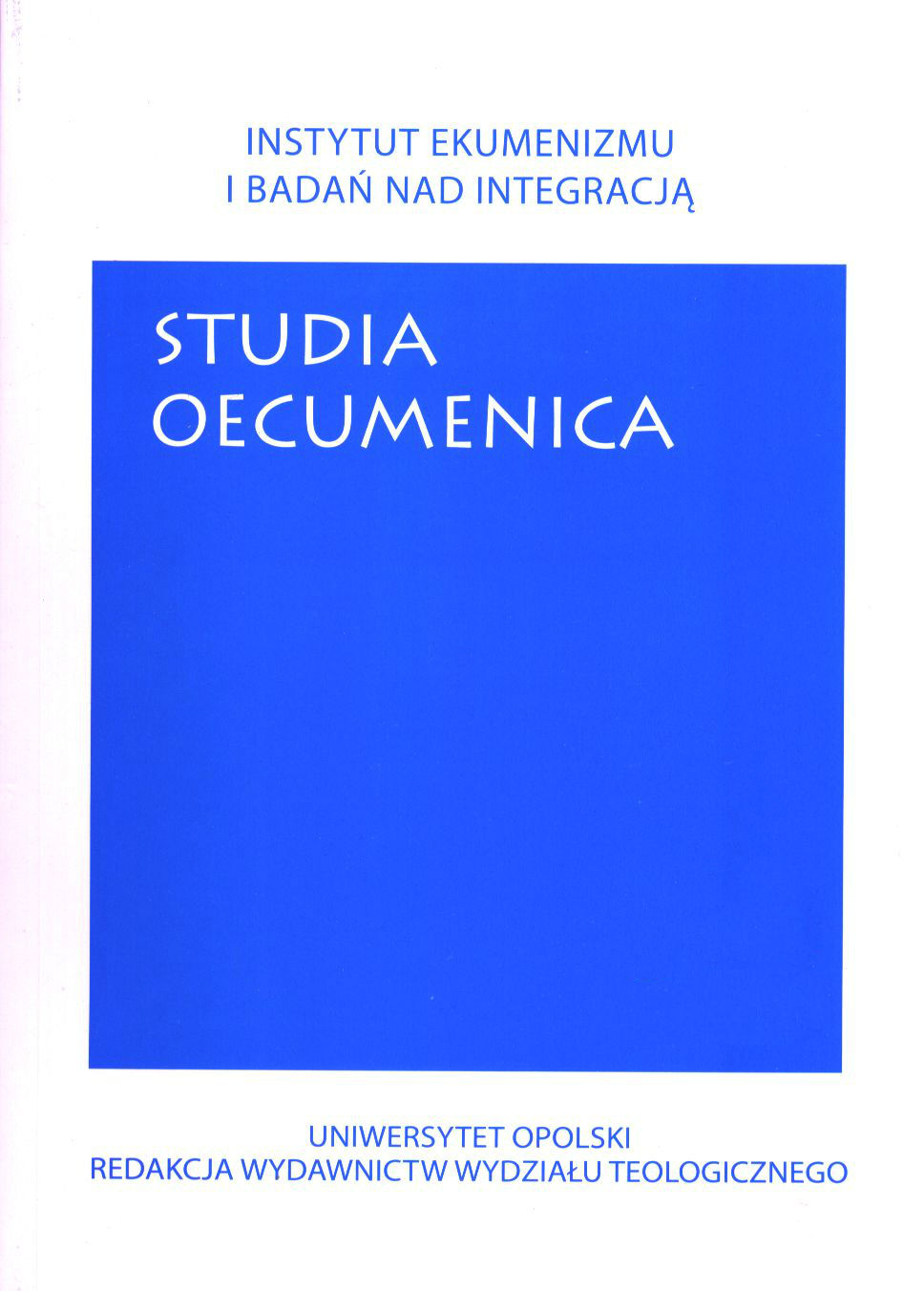 Summary/Abstract: In his speech at Vatican II the cardinal Beran pronounced a warning against the shortage of religious freedom which had caused – as history warns us – a division of the Czech society and spiritual injury lasting to this day. The article presents a view on the question of tolerance in versions of three important Czech authors of the 15th and the 17th century, i.e. from the times explicitly mentioned in the speech as illustrative examples of intolerance. These authors are John Hus, J.A. Comenius and Petr Chelčický. The first of them stressed on the ethical level and thus refused to tolerate a morally bad action of the holders of secular and ecclesial authorities, even including the use of violence. The second one focused rather on the questions of improvement of the world and of a possible cooperation, so rather he searched, out of the frame of reconciliation of Christian denominations, for reasons for a more positive attitude towards both other Christians and the Jews and Muslims. The last named author, because of his inclination to the radical biblicism, tended to an apocalyptical look at the time contemporary to him, and thus called not only for tolerance towards people non-respecting the divine law who may be beneficial to orthodox-believing Christians, but especially refused violence as incompatible with both Gospel’s demands and the tradition of the early Church. Thanks to his systematical open opposition to use of capital punishment he has become the first Czech theorist of abolitionism. The conclusion of the article brings an attempt to summing up these authors’ thoughts in a broader historical and societal context.