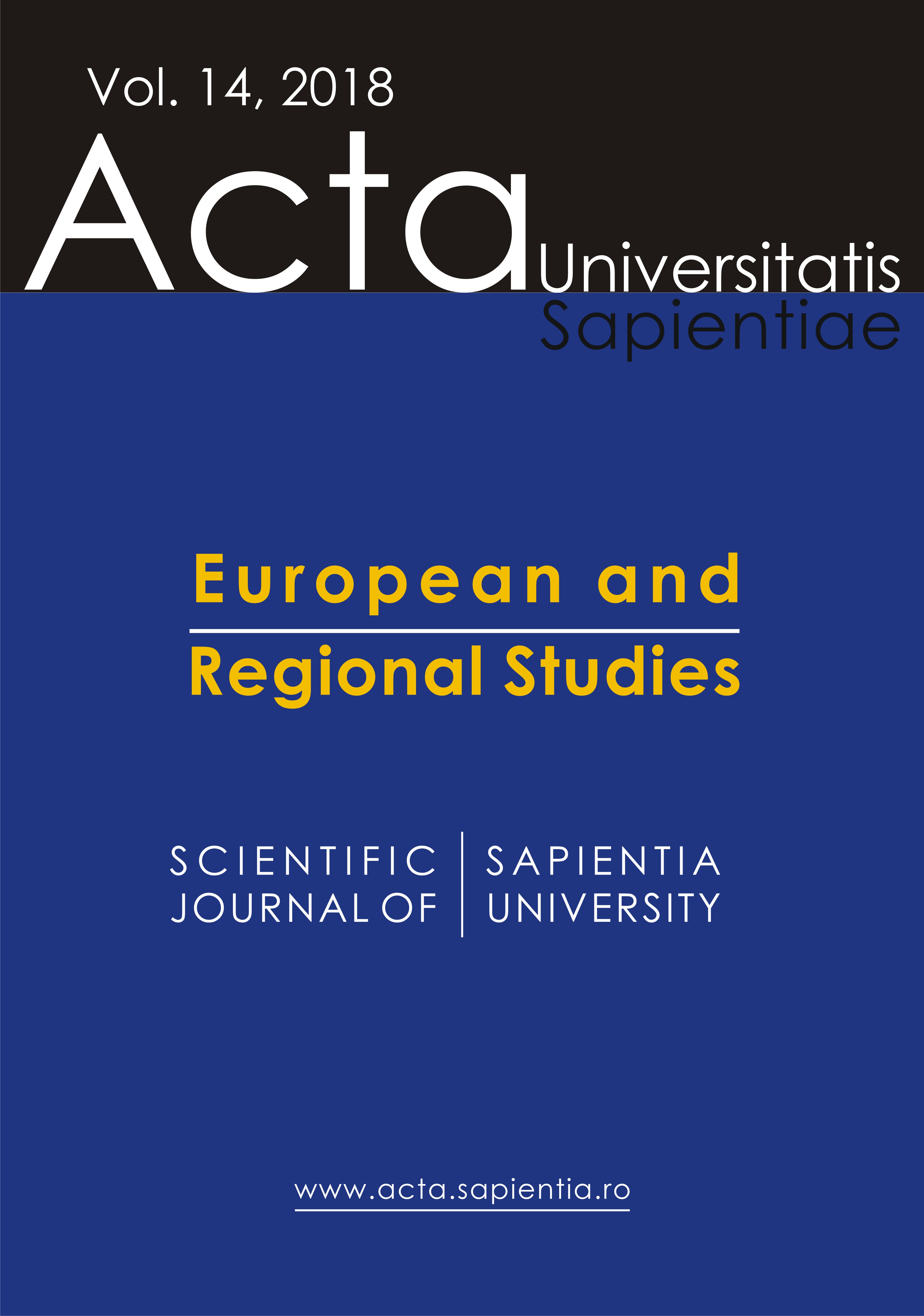 Summary/Abstract: Estonia held the presidency of the Council of the European Union for six months from 1 July to 31 December 2017. This was a great opportunity to strengthen and shape the country image, also known as the country brand.They do have something to build on: there have been very few countries in recent years and decades where country branding was so conscious. It was a brave choice: in the early 2000s, they decided that they would become E-Estonia. This is not just a means to communicate but also involves policies and tangible developments regarding electronics, IT, and brand new technologies in order to build the most advanced digital society of Europe and the world.But how did this appear during the EU Presidency and how are Estonian citizens involved in branding? This rather lengthy case study explores the concept as a good practice, also setting an example for other countries.