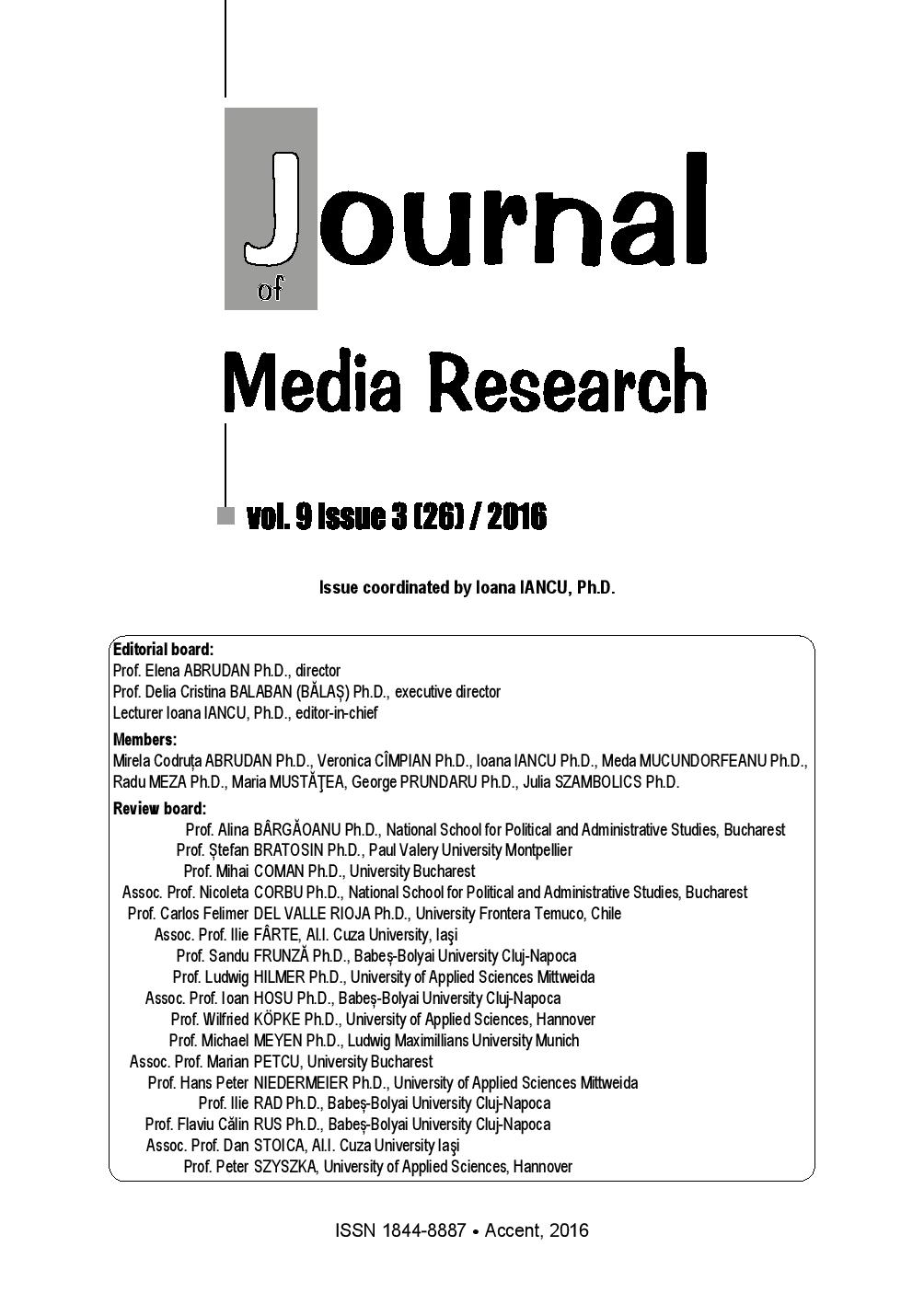 Summary/Abstract: Abstract. What brand does Tom Hanks remind us of? Well, most of us would mention FedEx, a courier delivery services company, as his movie Cast Away was mostly about this brand. A Wilson volleyball also plays a significant role in the movie, and its name is also mentioned by the main character several times. However, we do not only see brands in this Tom Hanks movie, as they also appear in almost all his works. The question is if we can point out any trends regarding product placement. Our research was based on the complete filmography of Tom Hanks, from the beginnings in 1980 to the end of year 2013. We recorded the brands placed in the movies, the form they appeared, and their duration in seconds. Hence, we can draw important conclusions on the topic: 1) The total time of brand placements in the past decades has been increasing steadily. At the same time, in order to complete the picture, we must add that there were movies in the 1980s and the early 1990s that were full of brands, and there were movies in the 2000s that included hardly any brands. 2) In addition to traditional passive placements, we can mention numerous examples of active, or even integrated placements, that is, when brands are not only tools, but they are incorporated into dramaturgy. 3) As decades passed, more and more European and Asian brands appeared in Tom Hanks movies, in addition to traditional American brands. 4) There have been several cases when a fictional, nonexistent brand appeared in a movie, and was marketed later on according to the demand created this way. This study, in which we have used a mixture of the stylistic elements of scientific publications and edutainment, provides an overview of the existing specialist literature on the subject and defines the methodological background, and then discusses the above four points.