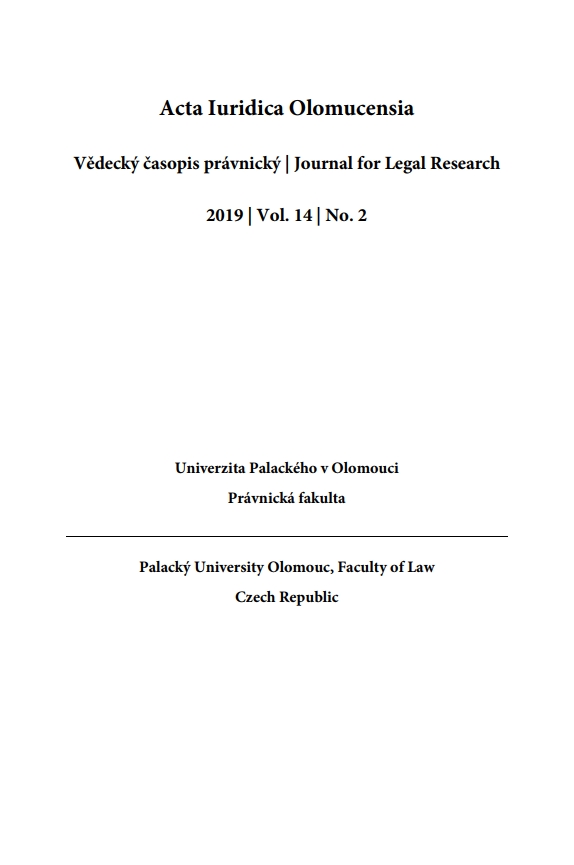 Summary/Abstract: This article is divided into two parts. In the first part it deals with the theoretical institute of tax reform. The author analyzes the term and comments on definitions with regard to the present. In the second part, the author basically deals with the development of the tax system in the Czech Republic after 1989. Here she applies theoretical knowledge to a number of changes in tax legislation to confirm or refute the hypothesis: In the 21st century the tax system is undergoing the fourth tax reform.