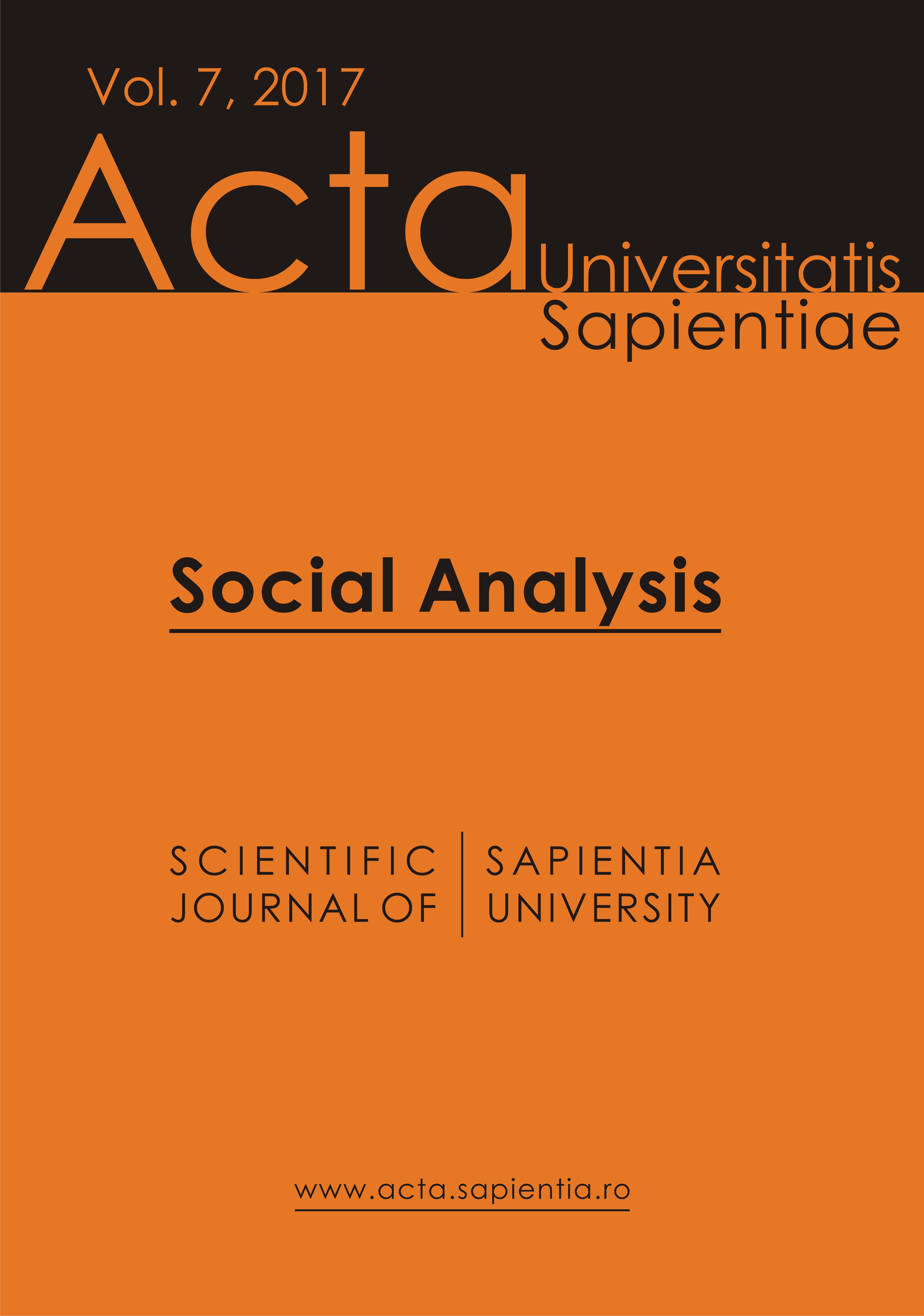 Summary/Abstract: With respect to the current migration crisis in Europe, the term “alien” is generally identified with the Arab or Muslim (for many people: Arab = Muslim) communities. The article contains an analysis of the origins, history, and effects of this phenomenon, illustrated with the example of the Arabs in Poland – a country where both of those communities are small, where there are few immigrants as a rule, and which is not directly impacted by the refugee crisis. In general, there were no negative experiences in Polish–Arabic relations, but—due to the lack of knowledge and personal interactions with members of the Arab (Muslim) diaspora—many Poles perceive them as aliens. Why are they aliens? When did they start being aliens? And if they have always been aliens—are they aliens indeed?In the paper, I will present an analysis of the way members of the Arab diaspora are perceived as aliens and their sense of alienness in Poland. The analysis is based on the field study of this community, with emphasis on the differences between the Arab migration to Poland/Eastern European countries and their migration to other European states. Additionally, a new theory of inclusion of an alien will be presented along with proposals concerning how to “tame” an alien for the sake of a common, conflict-free existence—because “alien” often simply means the unknown and/or the unwanted to be known.