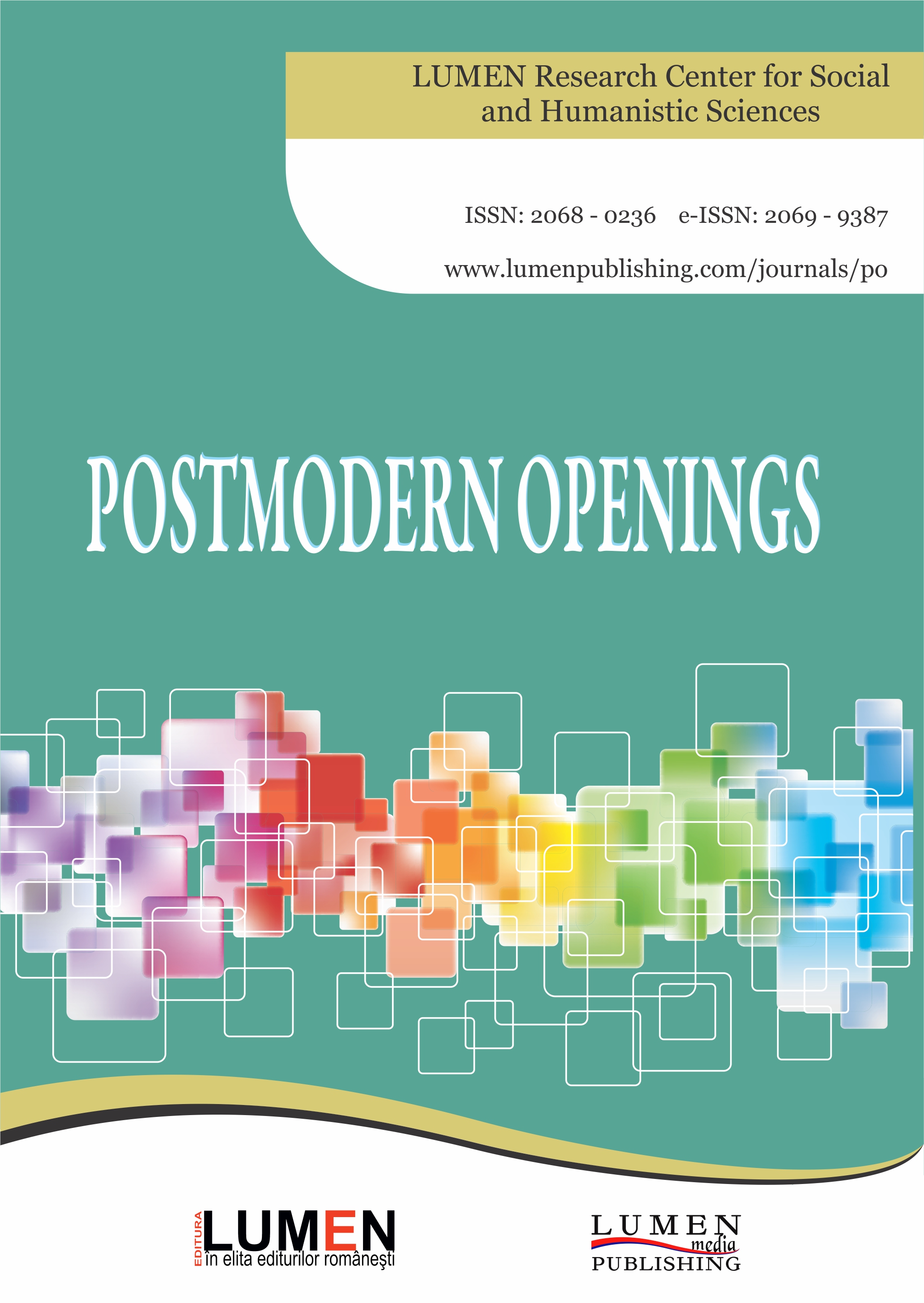 Summary/Abstract: The purpose of this paper was to investigate the differences in adolescentsʼ parentsʼ perception regarding the illegal drugs and drugs consumption among the adolescents. In order to carry out the research, a sociological questionnaire was developed, subsecvently to a qualitative information obtained by organizing 6 focus groups. The field survey was conducted in the municipality of Arad consisted of polling through the questionnaire technique a number of 204 families of students from 12 high schools. The results showed significant differences at thresholds of less than 0.05 between the group with high school and university degrees for variable knowledge and symptoms, between the parent group of Catholic religion and the other two groups (Orthodox and neo-Protestant) for knowledge and drug variables and also significant differences depending of the family structure. Furthermore, there were no significant differences between groups regarding the financial level of the families and the living environment. During the research there was also followed the perspective of the parents of adolescents on the most used drugs among the students: in their opinion, the most used drugs are marijuana and ethnobotanical, with 120, respectively 113 points, followed by ecstasy and cocaine, with 75, respectively 64 points, and on the last places on consumption are the other types of drugs tested, with scores below 35 points. The result of Chi-square test showed that the values of χ² are statistically significant for all drug categories, except for ethnobotanicals, in other words, the results can be generalized to the entire population