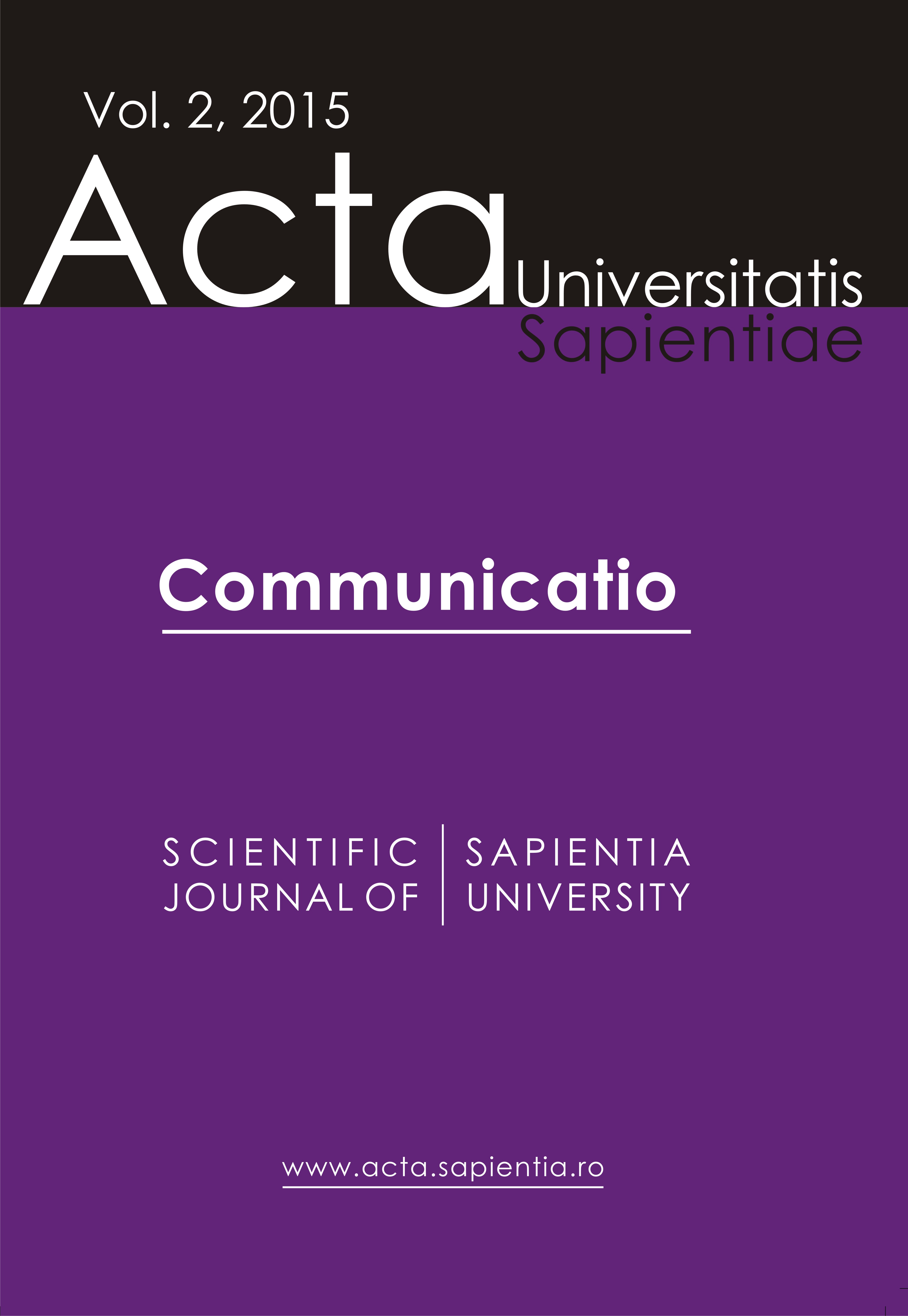 Summary/Abstract: What happens if folk tradition is not externalized in books and archives, but is uploaded to the World Wide Web? What is the guiding intention of the user who deposits the products of folk culture and local tradition to the Internet? Is this a case of patrimonialisation or mere archiving? Should we view the function of the externalization as communicative (informative), performative or depositive (safekeeping)? Does the new medium lead to any change on the level of the habits and functions of use? In other words: is the new medium capable of radically transforming folk tradition and its use in the same way in which mass-media (primarily television) did? This study attempts to explore these questions. It also openly assumes its experimental character. My interest does not primarily lie with the medium and technology but with the people and the society that uses them. Instead of the local culture of Internet use I will offer here an analysis of the use of local (folk) culture through the medium of the Internet. In other words, my focus is on the way in which we use the Internet “for integrating folk culture in our present.”