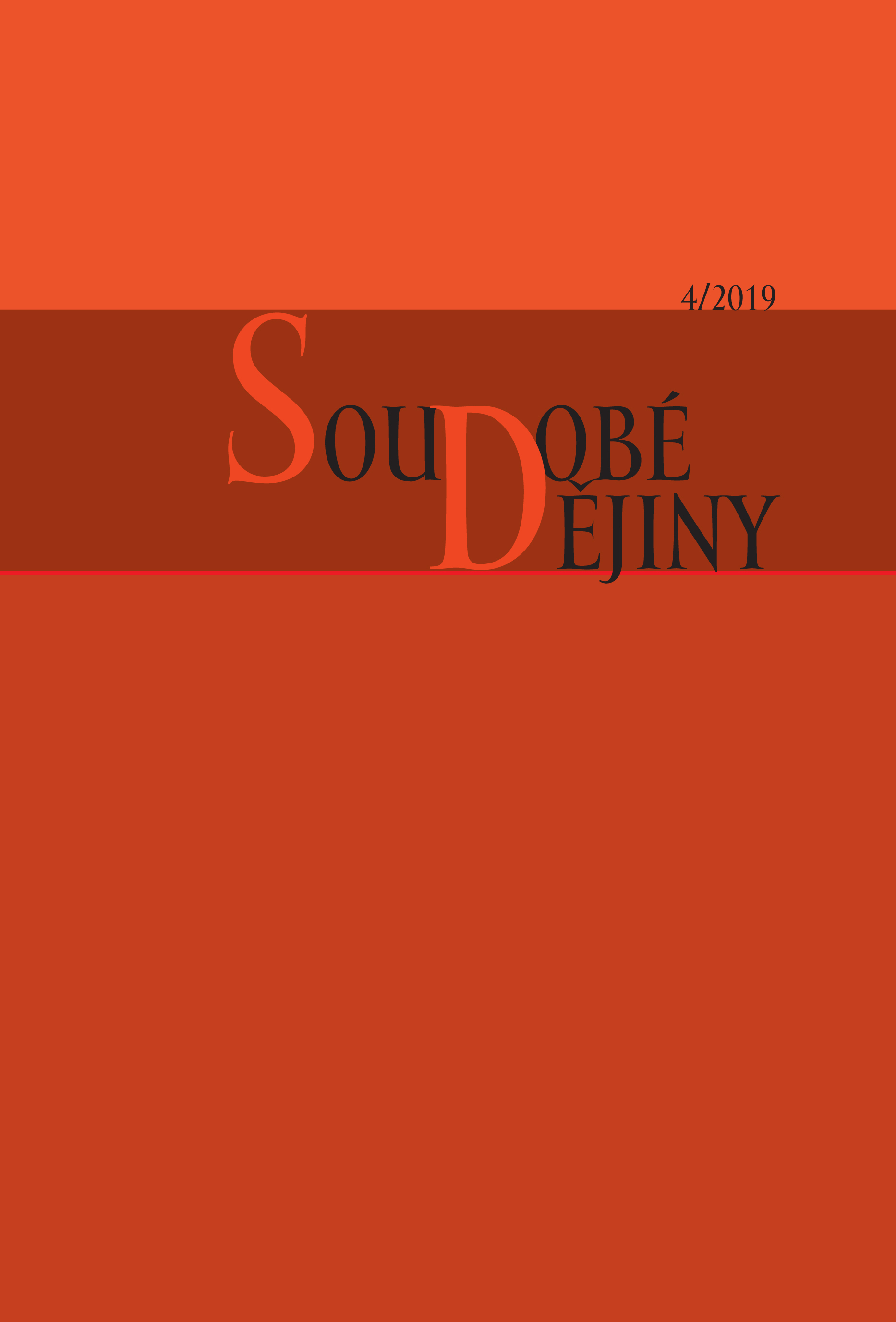 Summary/Abstract: Hinsey, Ellen and Tomas Venclova. Magnetic North: Conversations with Tomas Venclova. Rochester (New York), University of Rochester Press, 2017, xvi + 405 pp., ISBN 9781580465861. The reviewer characterizes the publication as a book of confessions and recollections, in which Ellen Hinsey, an independent American researcher, questions Tomas Venclova, a writer, poet, translator, leading Lithuanian intellectual and Professor Emeritus of Slavic languages and literature at the Yale University. In his answers, Venclova summarizes and takes stock of his eighty-year life story, which was primarily associated with political events and the artistic, mainly dissident, community of the former Soviet state. However, the book of interviews also finds room for a more distant Lithuanian history with the country’s complex and equivocal political and ethnic situation, linguistic excursions into the nation’s past, or deliberations over phenomenon of exile. In the last part of the book, Venclova gets the reader acquainted with the life of the Lithuanian, Russian, and Ukrainian diaspore in the United States, and does not evade even controversial issues of the current Lithuanian politics.