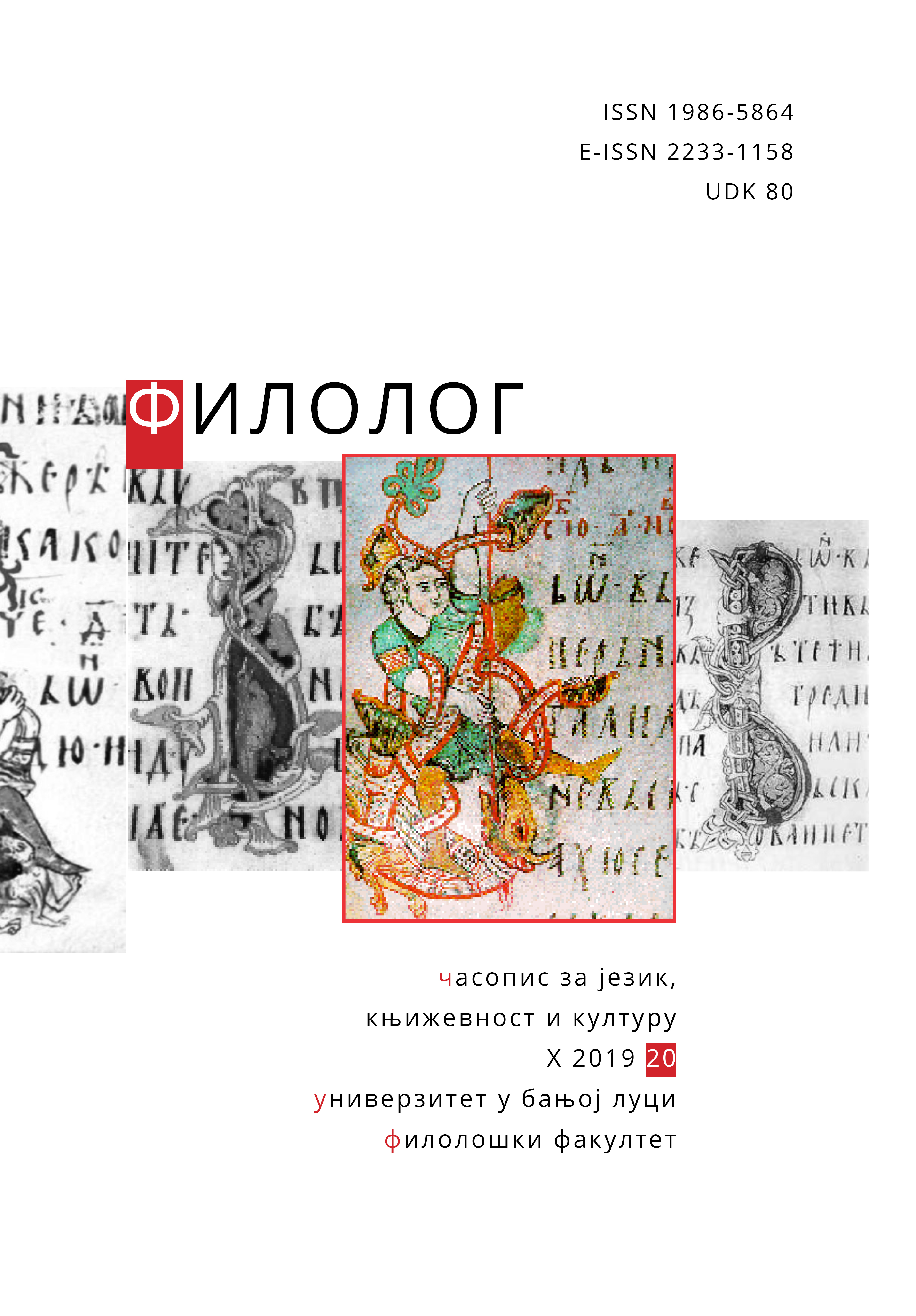 Summary/Abstract: The public bath in Domavia was the largest building in a city known for its vast mineral wealth. The building’s history was directly linked to the growth and development of the city itself. Domavian balinea was probably built during the reign of the emperor Trajan when exploitation of silver and lead mines, situated in the valley of the lower Drina river, significantly intensified. As the extent of mining exploitation increased over the course of time so did the importance of the public bath, which progressively grew in size. At the time of the city development highlights the public bath covered a total area of 2,122 m2, reaching the size of a small thermae of Pompeii. The public bath was the centre of Domavian social life where the vibrant nodes of cultural interaction that crossed established boundaries of class, or position, were taking place on a daily basis. The tradition of the public bath was a symbol of the process of Romanisation that lasted several centuries and brought the spirit of Roman urban life to more remote areas. This process also implied the usage of the Roman mining law in the mining regions across Illyricum. The third provision of the first tablet from Vipasca was a part of the mining legislation of a general character and as such was regulating the terms of use of the public baths in Illyricum as well. In accordance with this provision the Domavian public bath was leased out to conductores and the residents of Domavia had to pay for the tickets. The mining officials, children and soldiers were exempted from paying. The leaseholders were responsible for the maintenance but the Roman mining officials residing in Domavia, such as Valerius Super and Aurelius Verecundus, were in charge of all construction building projects regarding the bath. The frequent wars and invasions of the barbaric tribes during the fourth century A.D., which were often motivated by the wealth of mining regions, caused a general uncertainty, great destructions and robbery, all of which would lead to the termination of ore exploitation. The consequence of the collapse of the Danubian Limes was a mass migration of the local population towards the coast and cities in the south. Domavia and its public bath were plundered and destroyed by barbarian tribes. Although a mine production was restored later on during the Middle Ages, Domavian balineum has remained hidden on the right bank of the Saska river. It will be found and brought to light thanks to archeologists at the end of the 19th century.