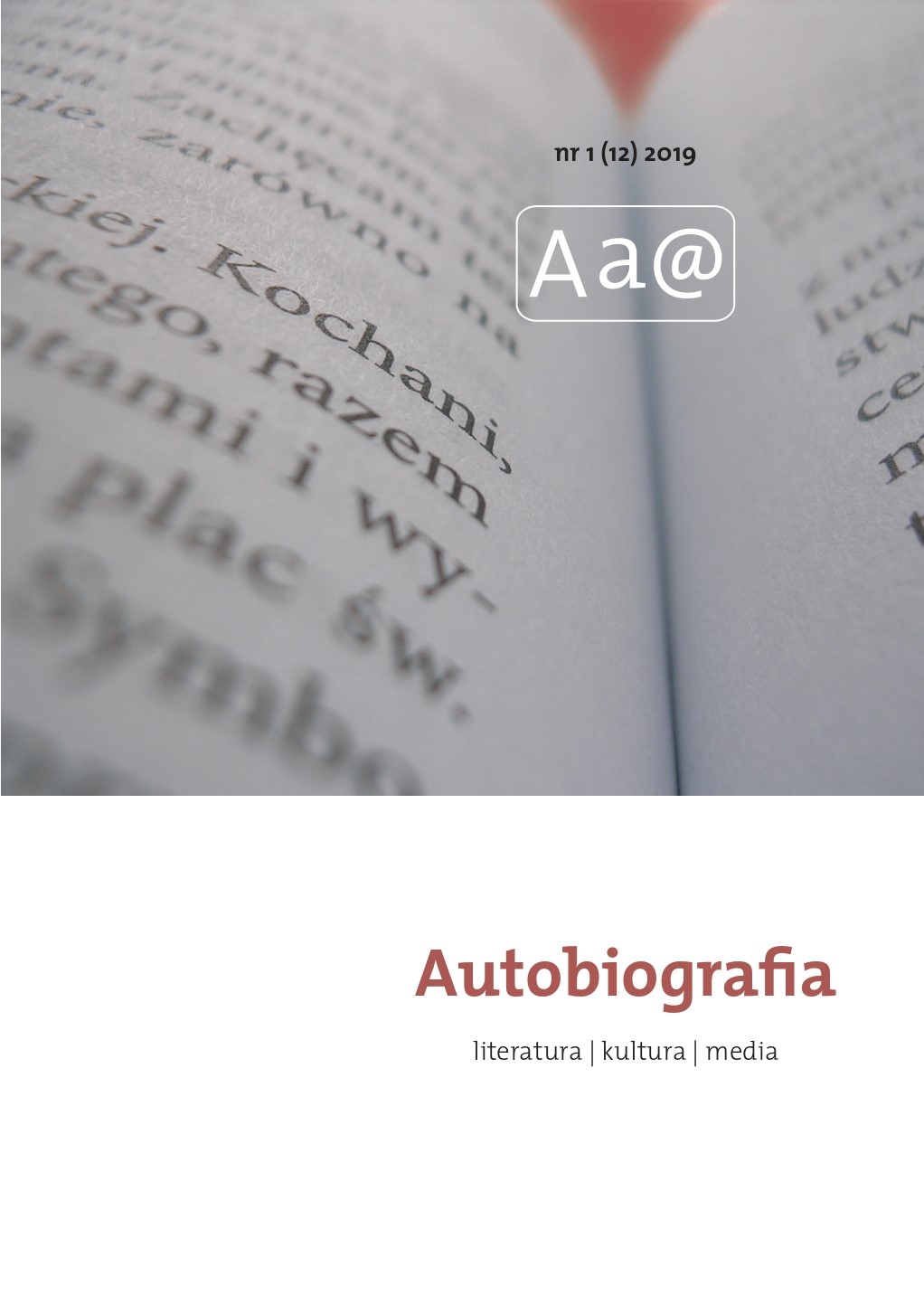 Summary/Abstract: The article discusses the presence of animals in the memoirs of Polish settlers arriving after World War II to the so called Recovered Territories that were acquired from Germany. The settlers’ memoirs analyzed here come from post-war memoir competitions. They provide unique insight into aspects of the private life and everyday experiences of settlers that were previously overlooked in studies on the history of post-war migration to these areas and the everyday life of those involved. The analysis of these sources shows that the presence of animals was often present in various ways in settlers’ narratives. The death of animals form the basis of my case study because it was frequently described by settlers in their memoirs. Such experiences are interesting because they offer insight into different types of relationships between people and animals, which at the most basic level can be divided into those characterized by empathy and those that are characterized by a complete insensitivity. Descriptions of the death of animals also allow us to perceive the ambiguity of interspecies dependencies of people and non-humans, while also eliminating the stereotypical division of the world marked by the partition of people and animals.