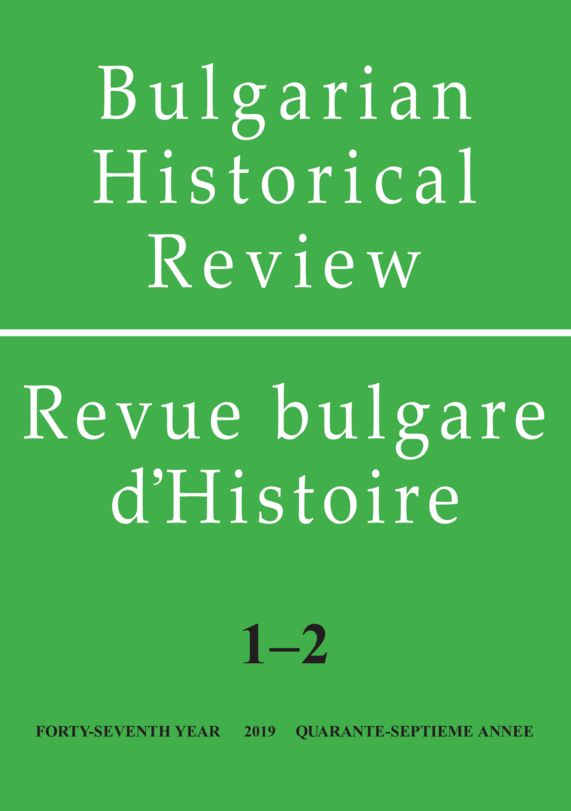 Summary/Abstract: The purpose of this publication of individual fragments of the diplomatic diary of H. Rakovsky, prepared by the drafters, is to convey to the general scientific community the diary entries of a prominent Soviet diplomat, which have remained unknown until today. The diary reflects the initial period of Rakovsky’s stay in Paris after his appointment as Ambassador Extraordinary and Plenipotentiary of the USSR to France. The published document is an important element for understanding the general picture of the Soviet Union’s foreign policy in relation to France and England in 1923–1927 – in general, those nuances that always remained behind the scenes of official negotiations, signing declarations and treaties, as well as for understanding the role of the a particular Soviet diplomat in these processes.