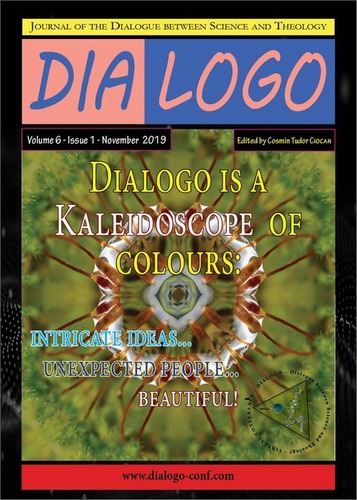 Summary/Abstract: Since ancient times, people have felt the need to know and control the absolute truth, to ensure their security of life in this ephemeral world. The need for the absolute has determined man to adopt dogmas, laws, axioms, theories, and teachings. In this way he was able to organize himself socially, but imperfectly because the ordinances created by man are temporary, relative and contextual. But discovering that, by his natural powers, man is not able to know the absolute reality, some people have rejected very early the religious way for a path of science and technology. By default, those people lost the communion of faith when they rejected the absolute knowledge for some relative knowledge. In this unstable situation, inevitably the humanity faced violence and in order to find a reasonable solution for the stable functioning of society after they rejected the divine absolute and preferring the human relativity, the same people invented Tolerance.