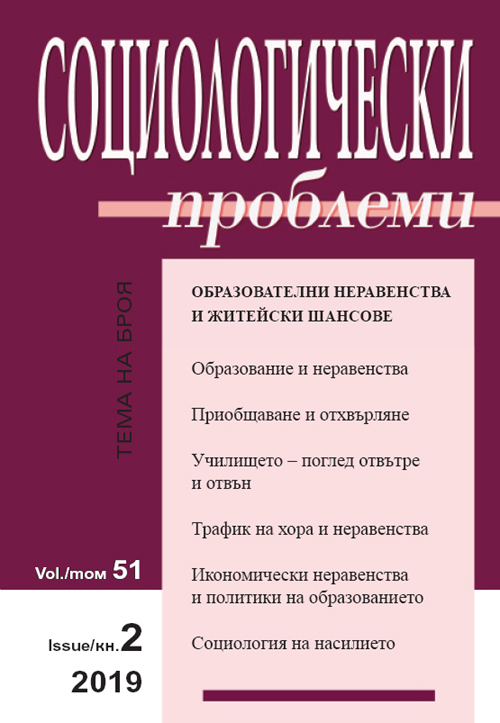 Summary/Abstract: Modern societies, as early as the nineteenth century, struggle to reject slavery and practices similar to slavery. Hundreds of international documents have been adopted aimed at the complete eradication of slavery. Despite these efforts, we are witnessing a growing number of incidents that have key characteristics of slavery in recent decades. They emerge in the face of enormous inequalities, in which at one pole are several dozen excessively rich, possessing a large part of the world's wealth, and at the other pole are not only the poor or socially excluded, but people in a position similar to slavery, including within the European Union. The purpose of this article is to investigate forms of modern-day slavery, based on three cases of trafficked Bulgarian citizens for forced begging. Drawing upon the empirical information, various features of contemporary slavery are discussed as well as its relations with economic inequalities.