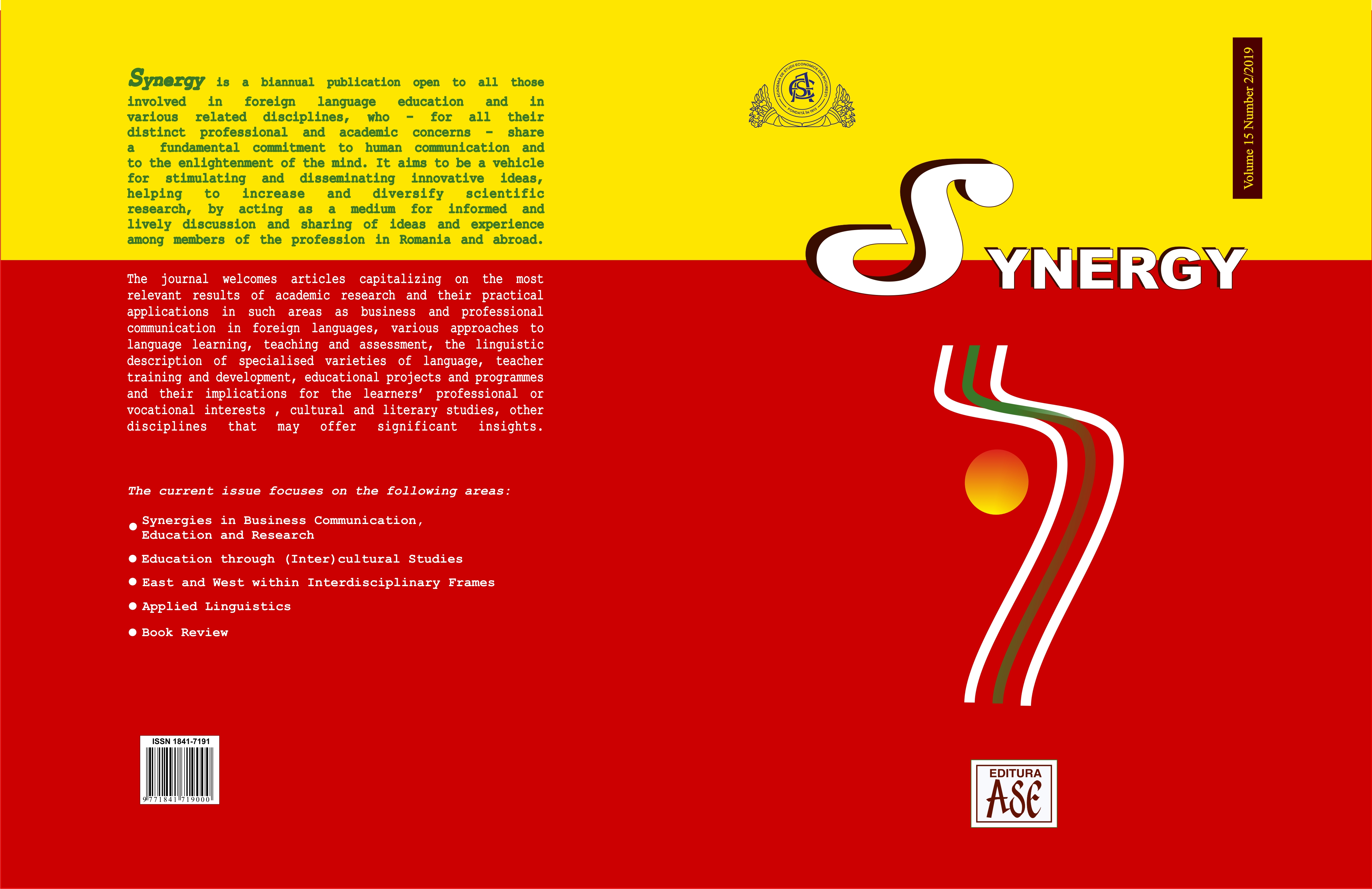 Summary/Abstract: This paper focuses on the colorful and dynamic reflection of the Japanese cultural imperialism, with its idiosyncrasies and contradictions, in the domestic media, particularly in the “Rurouni Kenshin” phenomenon, a typical example of Japan’s wakon yōsai (“Japanese spirit, Western technology”) strategy of simultaneously absorbing and resisting the West. An emblematic case of “media transfer” or “cross-mediality” (starting as a popular shōnen manga by mid-1990s with sequels in early 2010s, including an additional light novel in 1996, evolving to a cult TV anime series and six OVAs targeted at the same shōnen audience from 1996 until 2001, and three live-action movies in 2012 and 2014), the Rurouni Kenshin brand remains in the consciousness of 1990s-teenagers as a symbol of faith and empowerment, in strong contradiction with Japan’s realities of the so-called “lost decade”. Conversely, as to be analyzed in the current paper, Takarazuka Revue Company’s staging of Rurouni Kenshin in 2016 had to overcome two major challenges – the (predominantly) female audience and the limitations of the theatrical genre – while keeping up with the aesthetic-technical details of its performance standards and complying with the prevalent ideologies of the wakon wasai (“Japanese spirit, Japanese technology”) policies openly promoted by the Abe administration, thus aligning to similar ardent efforts within the Japanese entertainment industry and media landscape.