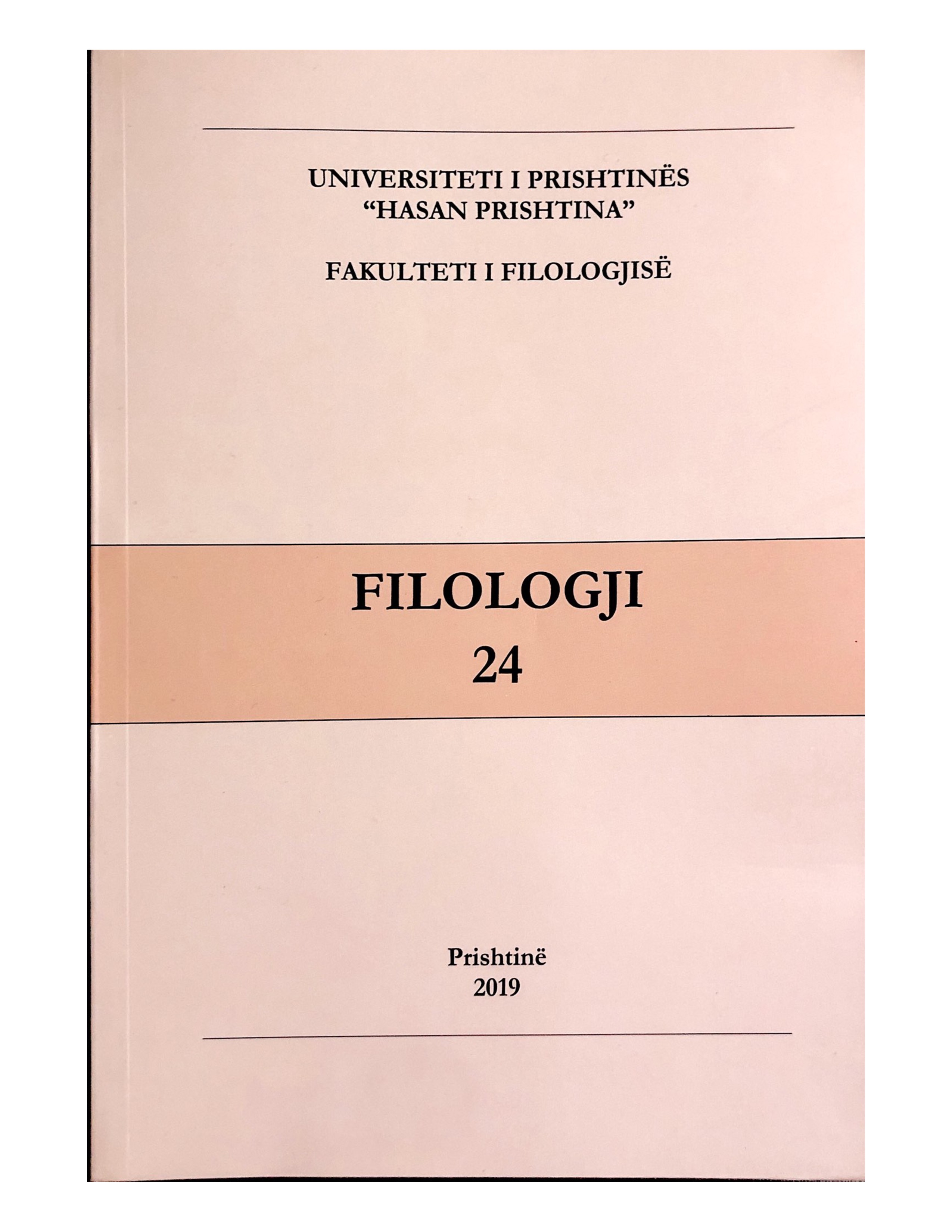 Summary/Abstract: In general semiotics, in linguistics, in discourse theories and in literary theories, the issue of referenciality, i.e. the relation of signs and sign systems, language and texts to the world/reality represents one of the fundamental theoretical issues. The relationship between fact and fiction in literature is also one of the fundamental theoretical issues that has attained a considerable importance in literary studies nearly from the very beginning of the field’s development. In this context, the theoretical paradigms arise from Platonian and Aristotelian concepts of mimesis. In semiotic analyses of literature, these have been transformed into the contemporary paradigm of possible worlds (Ronen 2004), or alternative worlds (Waugh 2001). This study will be approaching this particular issue by taking into account contemporary theoretical perspectives related to mimesis (Halliwell 2002, Potolsky 2006) and metafiction, while maintaining a correlation to the theoretical foundations of the relations between literature/ the world, text / reality, fiction / fact, starting from the Aristotelian paradigm of mimesis up to the contemporary paradigm of possible / fictional / alternative / virtual worlds, which determine not only the philosophical idea of literary ontos, but also the implications in the poetic and the genre affiliation of literary texts. More specifically, this study examines the metafictional dimension of Martin Camaj’s fiction (Djella 1958, Rrathë 1978, Karpa 1987), as one of the most distinctive models of 20th-century Albanian prose.