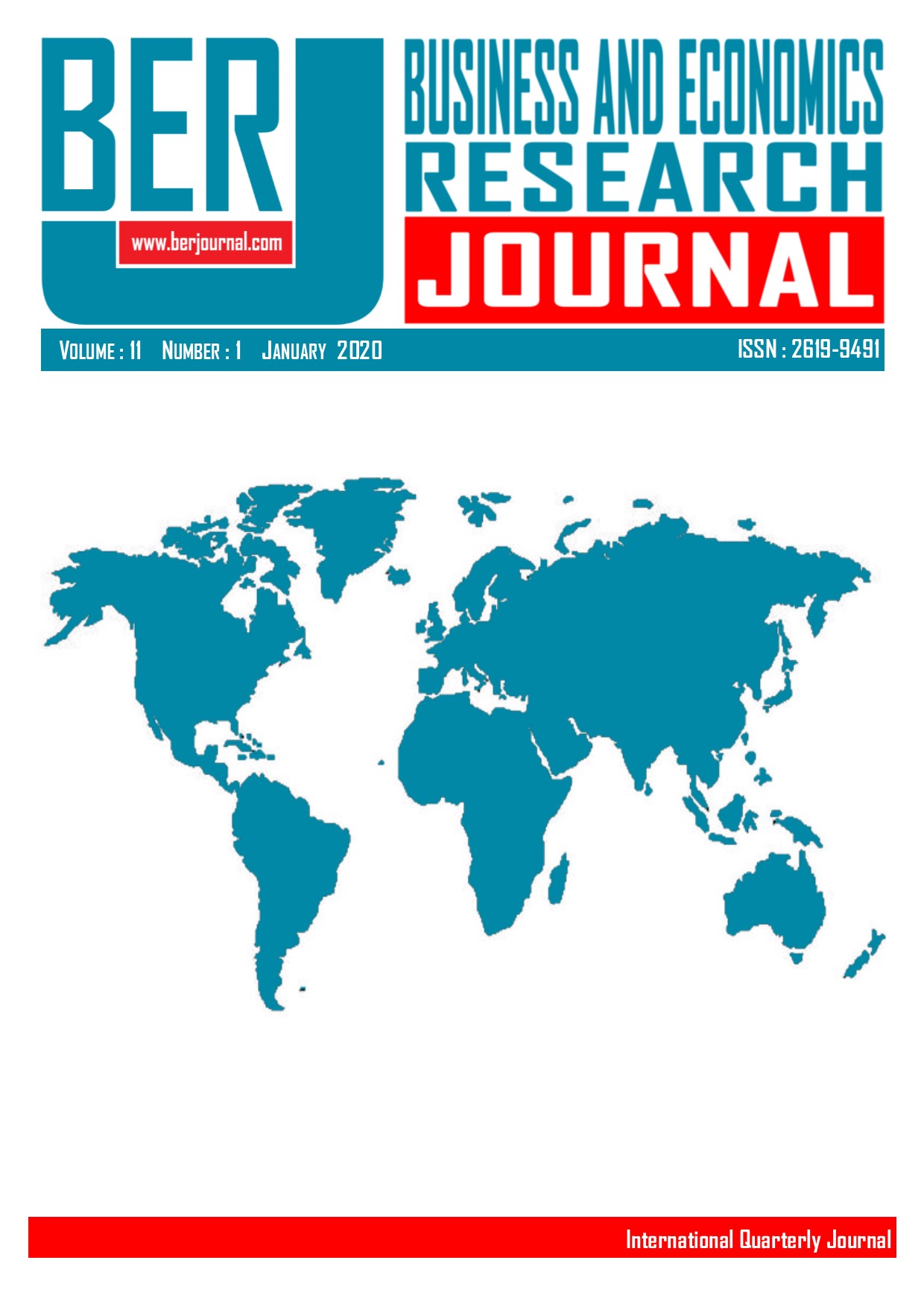 Summary/Abstract: The main purpose of this paper is to investigate the interactional relationship between operational risk, credit risk, liquidity risks and the Tunisian bank performance. We used a sample of Tunisian banks over the period 1990-2017. Results of the panel data analysis show that an increase in required capital charge to hedge operational risk significantly increases the level of bank performance. Findings also indicate that the interaction between operational risk and loan activities exerts a positive and significant effect on the level of bank performance. However, no significant effect of the interaction between operational and liquidity risk was found. These results could bring some important policy recommendations to policymakers toward the reinforcement of the capital charge and for improving the analysis and the management process of bank risks.