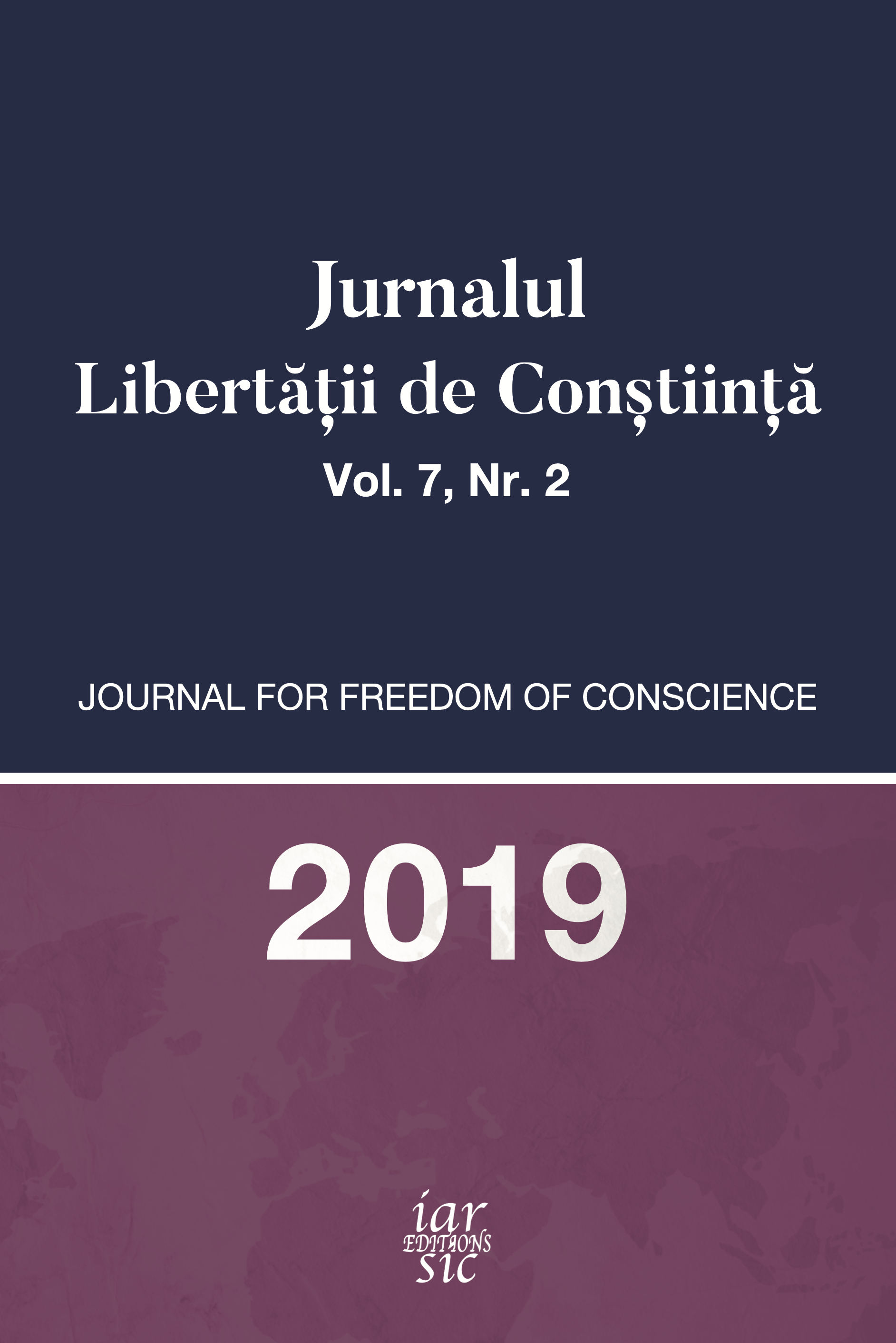 Summary/Abstract: Both human dignity and freedom of religion have come under attack in many countries over the past century, often including by their would-be champions. Moral relativism in democracies, Machiavellianism in dictatorships, and the New Man of totalitarianism seem desperately disparate threads. Their epochal condition of possibility however, weaving the fabric of modernity, obtains by contrast with the concept of homo religiosus, construed as body, soul, and spirit in dynamic dialogue, connecting Mircea Eliade to scientific, philosophical, and theological tradition. Reductionist- physicalist-atomist-behaviorist approaches jeopardize human dignity and freedom of religion. Theology, philosophy, and science should take concerted action in pursuit of truth.