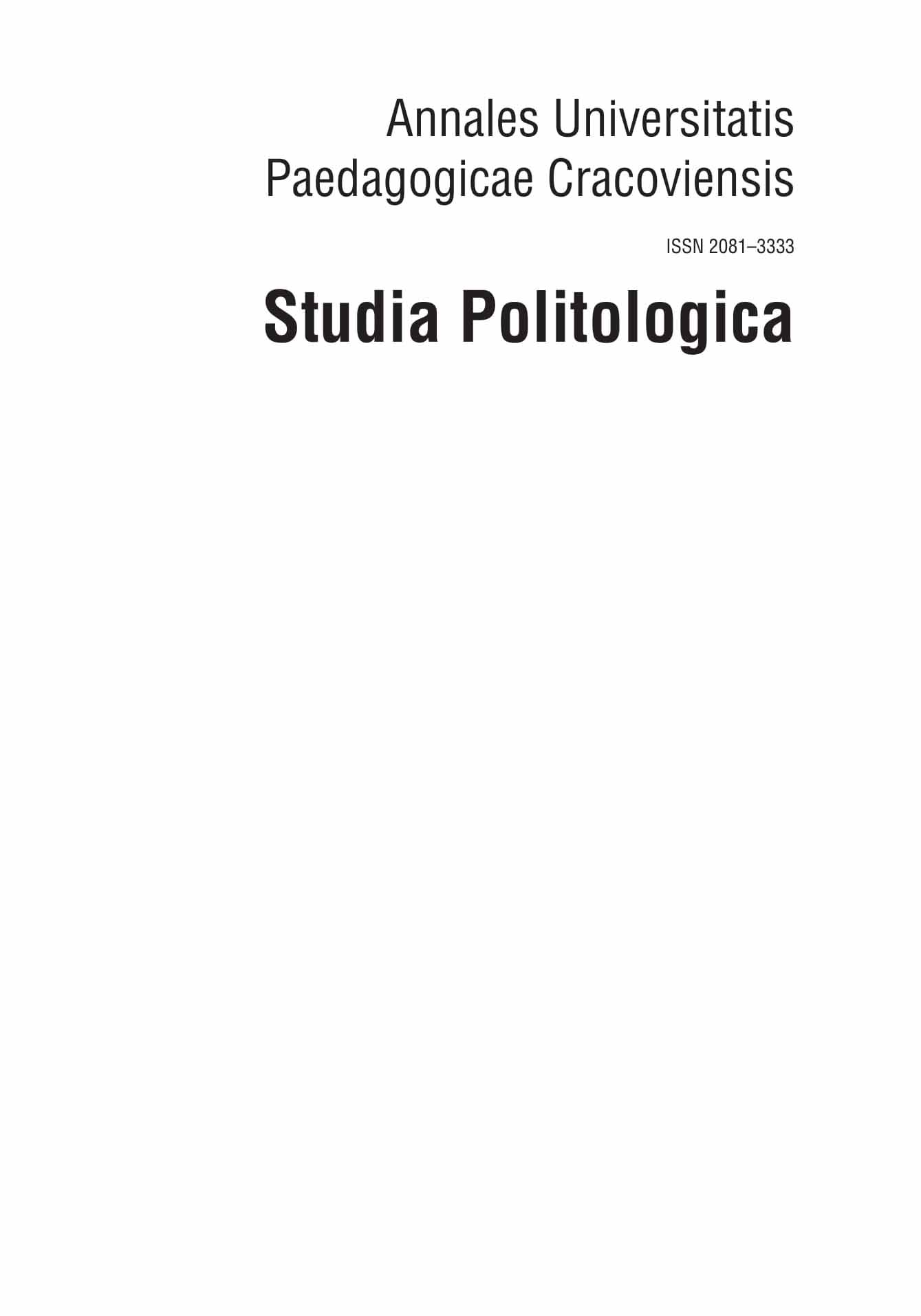 Summary/Abstract: The main research hypothesis put in the article is: Populist parties have a negative impact onthe functioning of liberal democracy in Poland. The article attempts to characterize and definethe main criterion distinguishing populist parties and anti-system movements against thebackground of standard political parties. The article also attempts to characterize the processof functioning of liberal democracy in Poland. The text has an interdisciplinary character,the research problem has been analyzed from a political, sociological and philosophicalperspective. While verifying the hypothesis put in the work, it was noticed that there is a highprobability that the election success of populist parties and movements had a negative impacton the process of functioning of liberal democracy in Poland after the parliamentary elections.An attempt to verify the research hypothesis can make a significant contribution to furtherstudying the functioning of the party and anti-system movements in the process of electoralrivalry in Poland.