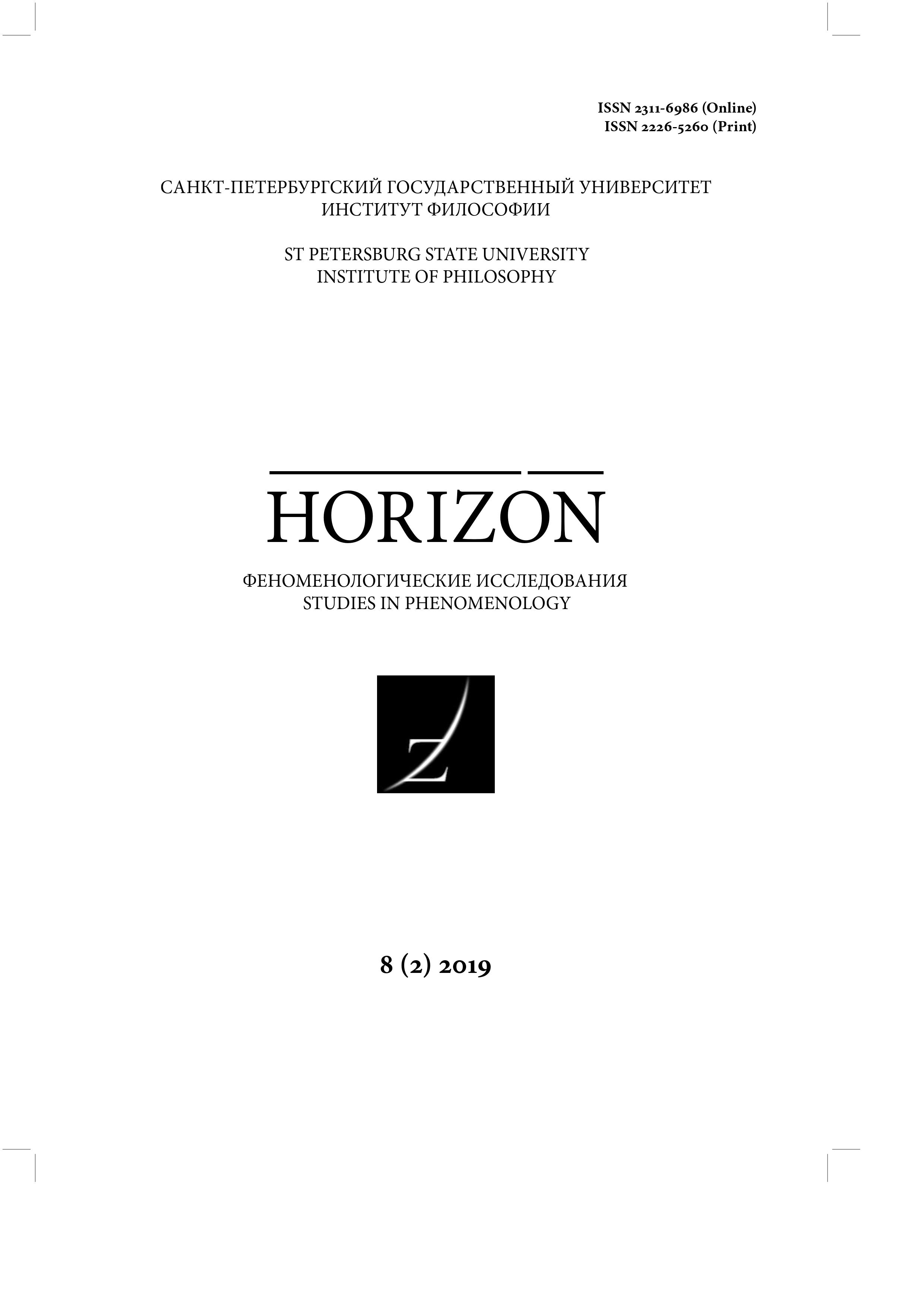 Summary/Abstract: The article by German philosopher of first half of XX century N. Hartmann gives an idea about his position in the contra-opposition of leading realistic philosophic projects of both XIX and XX centuries. Brought up in neokantinean tradition of Marburg’s school N. Hartmann yet in his early works (Über das Seinsproblem in der griechischen Philosophie vor Plato and Des Proklus Diadochus philosophische Anfangsgründe der Mathematik) showed his interest by ontology problematic and chose the hard way of polemic and even contra-opposition towards the school which had brought him up. The reasons for such his position were explained in his works published in 1920-1930. The project of “new ontology” polemically targeted not only gnoseologism of neokantian tradition, but also viewed development of phenomenological philosophy in a different way. As one of early strong points of this conception Hartmann chose contra-opposition of logical and ontological reality. Later to this he jointed his interest for cathegorial analysis and to apriorism. That is why categories of ontology turned out to be most primordial points of proclaimed theory. His article “Gegel and the Problem of Real Dialectic” published for the first time in 1935 in Blatter für Deutsche Philosophie allowed N. Hatmann settled his reasons for critic of Hegel’s philosophy, first of all, of Hegel’s dialectic. His called Hegel’s philosophy like phenomenology and this his point of view was naturally argued by Hegel’s interest towards “Phenomenology of Spirit,” but dialectical component of Hegel’s philosophy, as well as interest for categorial analysis allowed Hartmann advance hypothesis about a special significance of “Science of Logic” for giving ground for a realistic ontology. Significantly for that work, as one of opponents of his philosophic program Hartmann chose marxist explanation of Hegel’s philosophy. The latter was also considered by Hartmann as realistic philosophy. This polemics with marxism let go beyond the philosophy of nature into the area of social and follow up a succession of prerequisites advanced by Hartmann in conformity with of different parts of being.