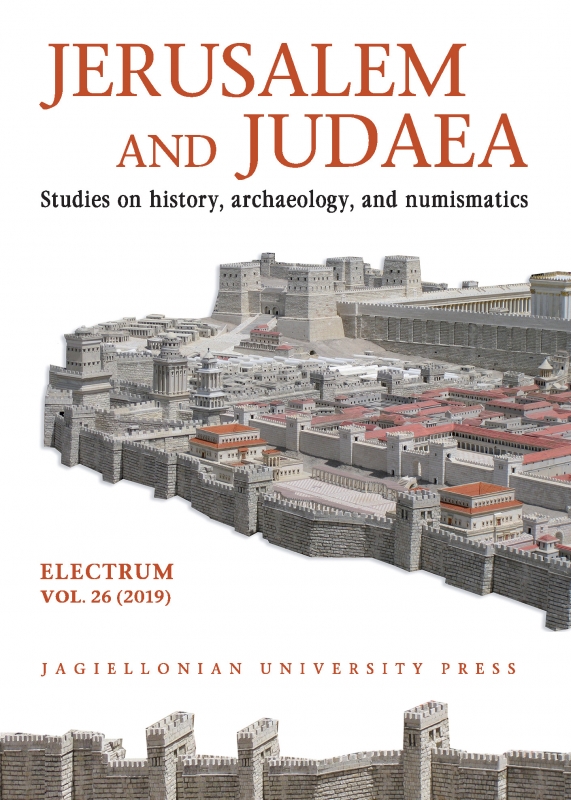 Summary/Abstract: Alongside a critique of a new analysis of Josephus’ long account of Antiochus VII Sidetes’ siege of Jerusalem in his Antiquities, this paper presents new archaeological support for the conclusion that, at the time of the siege, the “First Wall” enclosed the Southwestern Hill of the city. Further examination of the stratigraphic summaries of the Hellenistic fortification system at the Giv‘ati Parking Lot proposes that the system constituted part of the western city-wall for the City of David hill. The addition of a lower glacis to the wall was made in advance of Sidetes’ siege. In other words, in addition to the “First Wall” protecting the western side of an expanded Jerusalem, John Hyrcanus also reinforced the City of David’s wall, as an additional barrier to the Seleucid forces. Later, after the high priest’s capitulation to Sidetes (132 BC) and the king’s death in Media (129 BC), Hyrcanus again reinforced the same fortification with an upper glacis, which never was tested.