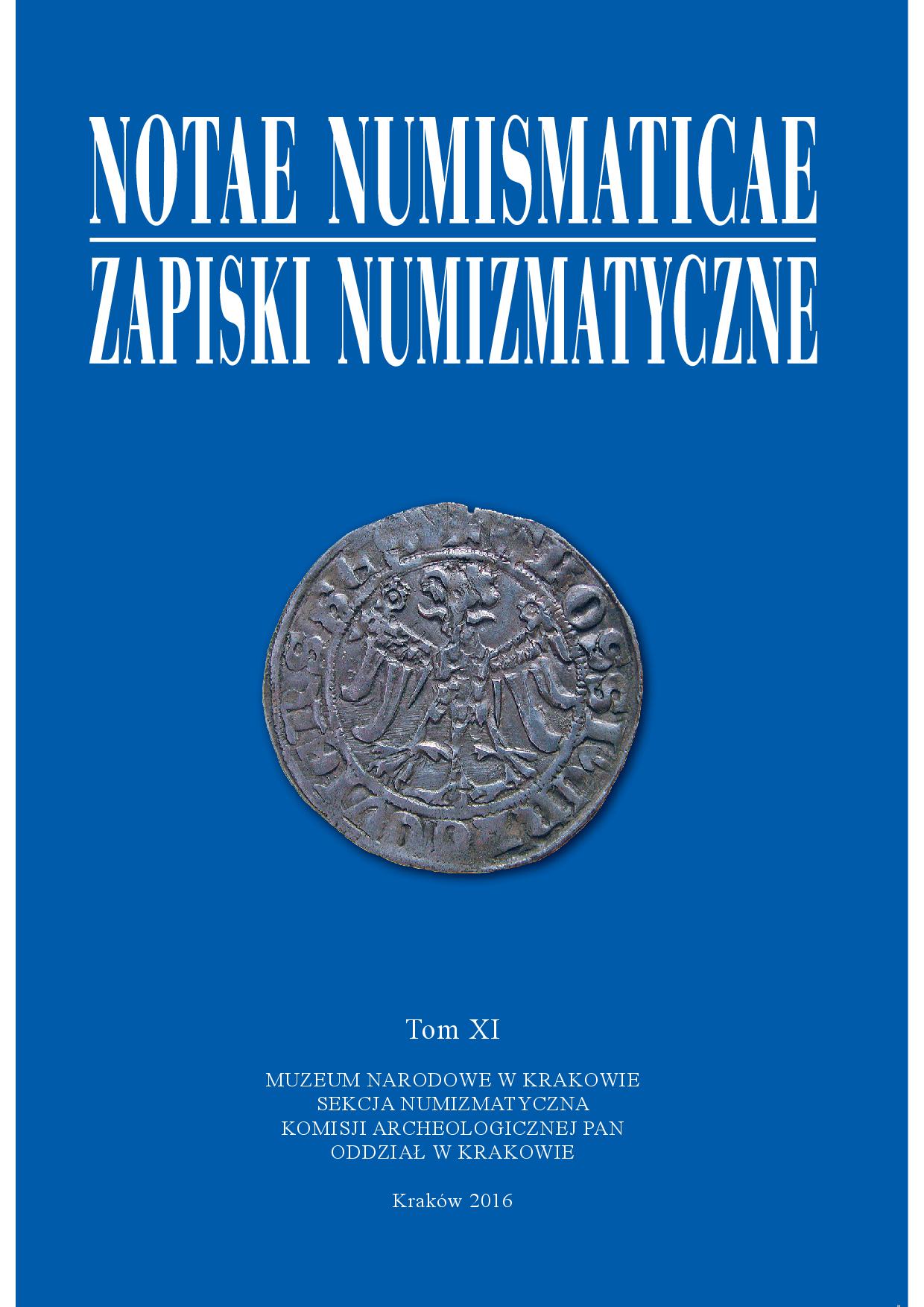 Summary/Abstract: The history of the identification of seven mints of locally minted Persian-period coins in the southern Levant (some with uncertain identifications) is surveyed. As there have been various difficulties in distinguishing between some of the different types of mints, 193 archaeologically provenanced coins were collected and most were plotted on a map. Other coins from within these series, but from non-archaeologically reported provenances, were also plotted, this time on a second map. Individually and together, the maps were examined to see how the coins’ circulation could contribute to the problems of mint attribution. Using examples of Persian-period coins from the Philistian site of Gan Soreq, the need for caution in these coins’ mint ascriptions is highlighted. General conclusions regarding the circulation patterns of the coins are suggested, as are proposals to encourage the interim adoption of more indefinite terminology for certain coins’ mint attributions – until they can be shown to be more secure.