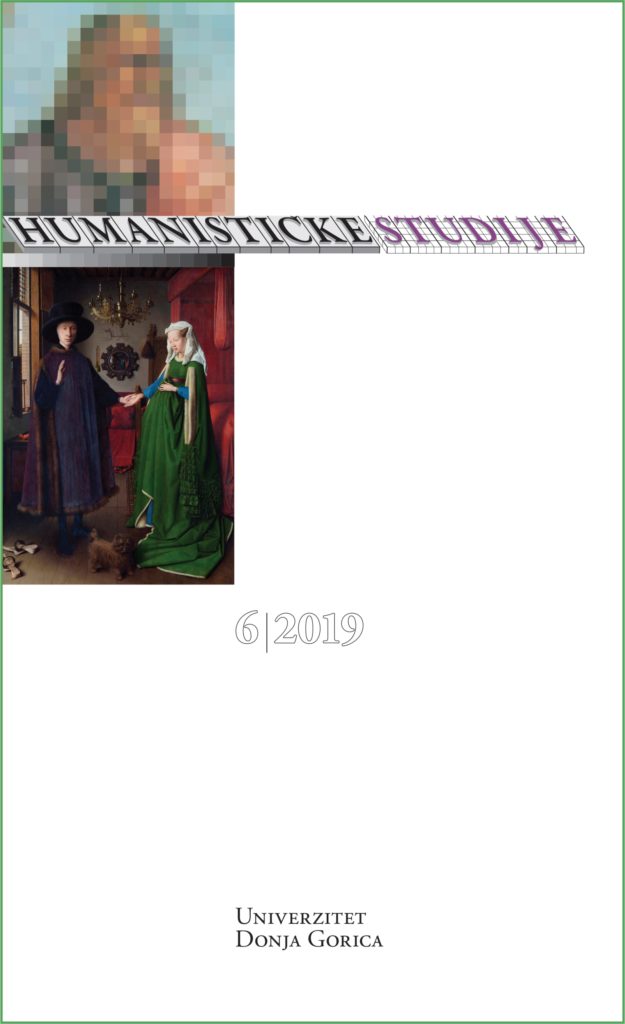 Summary/Abstract: The crisis of modern times, according to Benedict XVI, is conditioned by the dictatorship of relativism, which looks suspiciously on Christian heritage and strikes at the foundations of Europe that have been at the core of its cultural particularity for centuries. Compromisingly, the idea of the equivalence of liberalism with Christianity, as advocated by authors such as Marcello Pera, does not find much support among liberal thinkers. Jürgen Habermas emphasizes the importance of constitutional patriotism and the need for a more constructive understanding of identity in an area where, through history, several different cultures have crossed, in which each has left an indelible mark on its further development. In this paper, the question of the identity of Europe will be treated in the context of archeology, less futurology, by the method recommended by Agamben, since it is the only way of answering complex questions of the present, especially in a society that rarely resorts to forgotten sources of meaning.