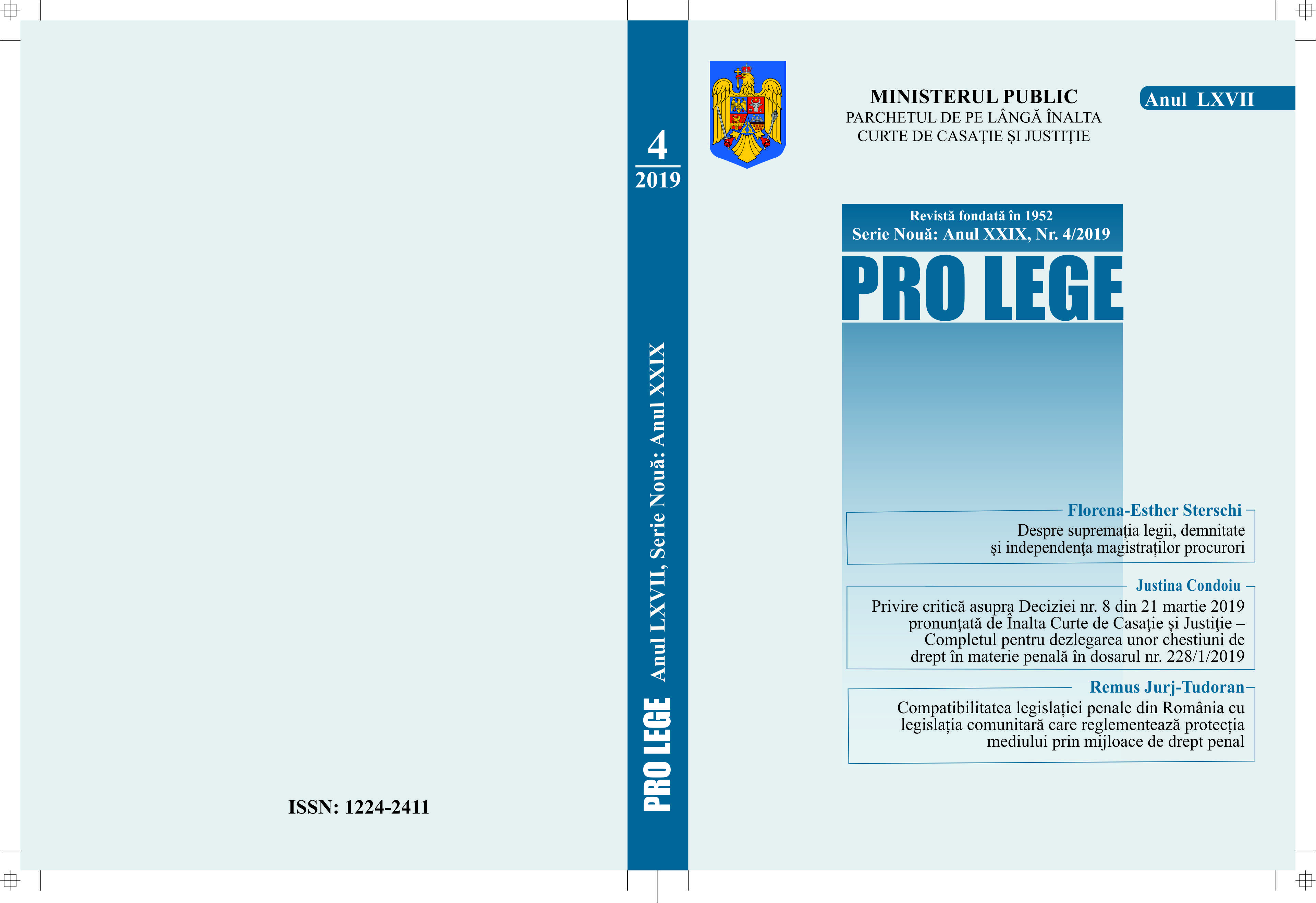 Summary/Abstract: In last years the international and national media released various information on the "acquittal" of Slobodan Milošević or considered him guilty for crimes committed in the territory of the former Yugoslavia, as the accusations in the case before the International Criminal Tribunal for the former Yugoslavia were or were not confirmed. However, through the decision of 14 March 2006 the International Tribunal for the prosecution of persons responsible for serious violations of international humanitarian law committed in the territory of the former Yugoslavia since 1991, stopped the court proceedings of the accused, in accordance with the provisions of Rule 54 of the Rules of Procedure and on the administration of the evidence of the Court, as the accused deceased. Under the conditions there is no way to establish the guilt or innocence for the crimes former President of Yugoslavia was accused. Some decisions of the same Tribunal contain a series of findings regarding the facts considered by international prosecutors in the matter.