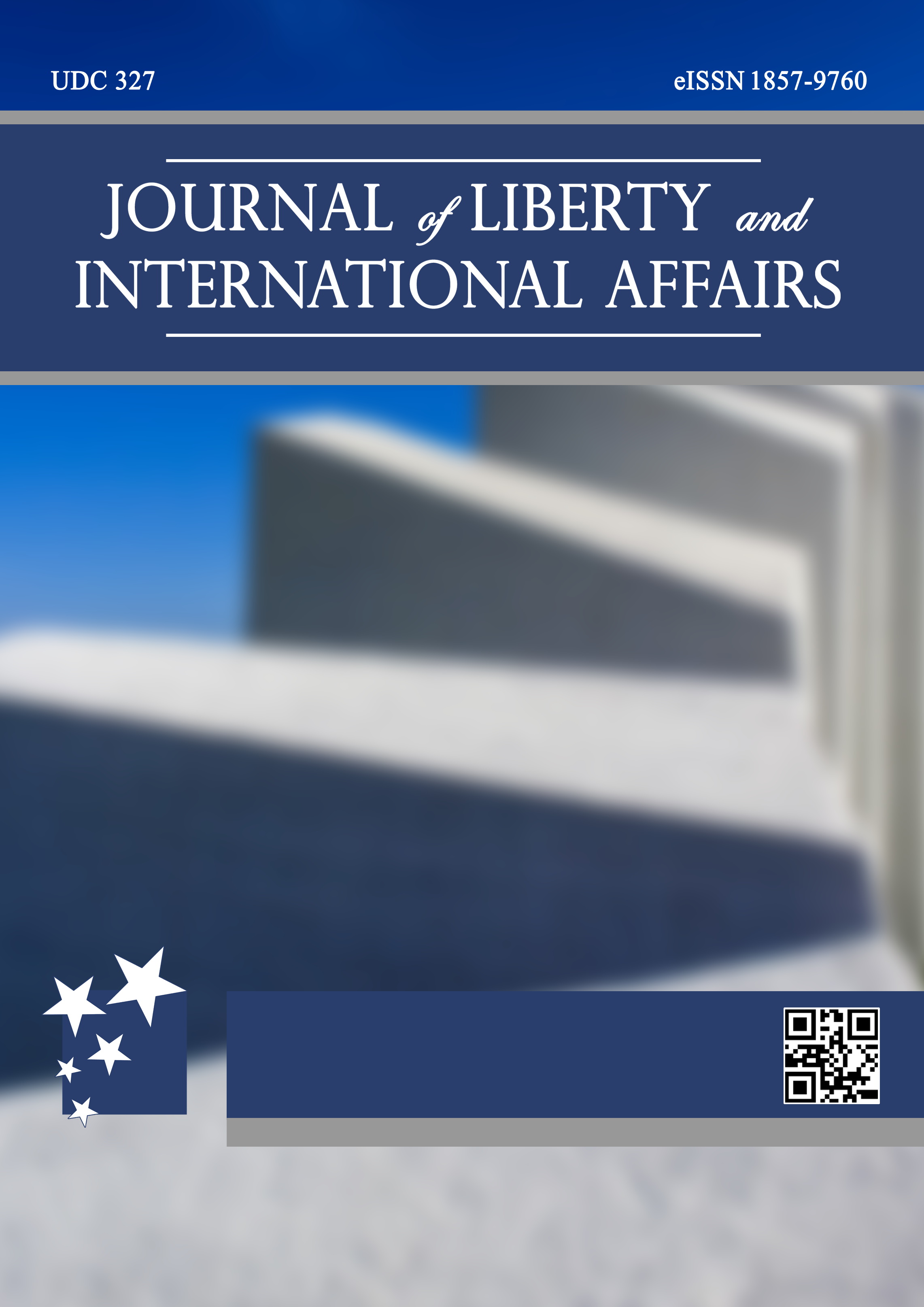 Summary/Abstract: The issue of gender justice has drawn the attention of gender scholars as does gender equality a justice or civilization. Because of this, the paper examined women and gender equality justice or civilization. In discussing these gender issues, several documents, reports, newspapers, magazines, archives, articles, journals, among others, were systematically reviewed to support the argument. Two theories were used in supporting the argument. These are Islamic Feminist and Liberal Feminist theories. The assumptions of these theories centered on gender equality and gender justice in society. The study found that gender equality is not civilization but justice. This is of the fact that both men and women are born equal and need equal justice for the development of the nation. The paper recommended that men and women should be given equal opportunity in all aspects of life in order to ensure gender justice. Parents and religious leaders should adhere to the principles of gender equality for the betterment of society.