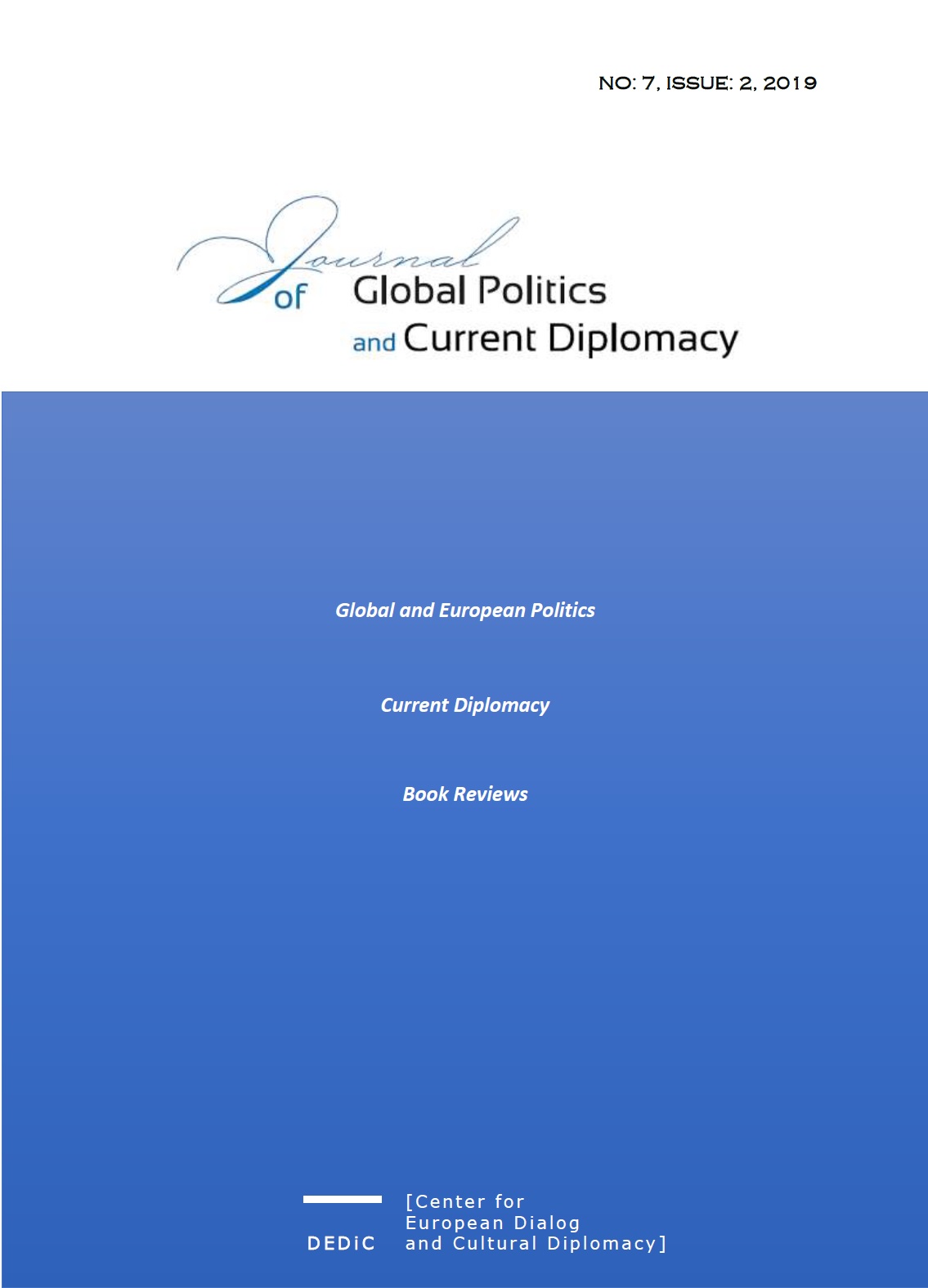 Summary/Abstract: In the modern era, technology and innovation discourse has become a natural part of society. Whether it is in organizations, NGOs, enterprises, financial corporations, educational institutions, businesses, cities or countries, it seems that the values of innovation and technology have become a significant part of the messaging set delivered to stakeholders. Similarly, the political-diplomatic field also reflects these values and plays an important part in empowering the excitement that surrounds innovation. As part of telling their stories and persuasively branding their countries, leaders and public figures often use technology terminology. The main goal of the current paper is to find the actual place of innovation and technology in public diplomacy. To do so, this research uses rhetorical analysis of eight UN speeches by the Israeli Prime Minister, Benjamin Netanyahu. The findings indicate that technological values have a central role in shaping the new narrative of Israel. The research reveals the rhetorical techniques that perpetuate the branding of Israel as an innovation centre and success story.