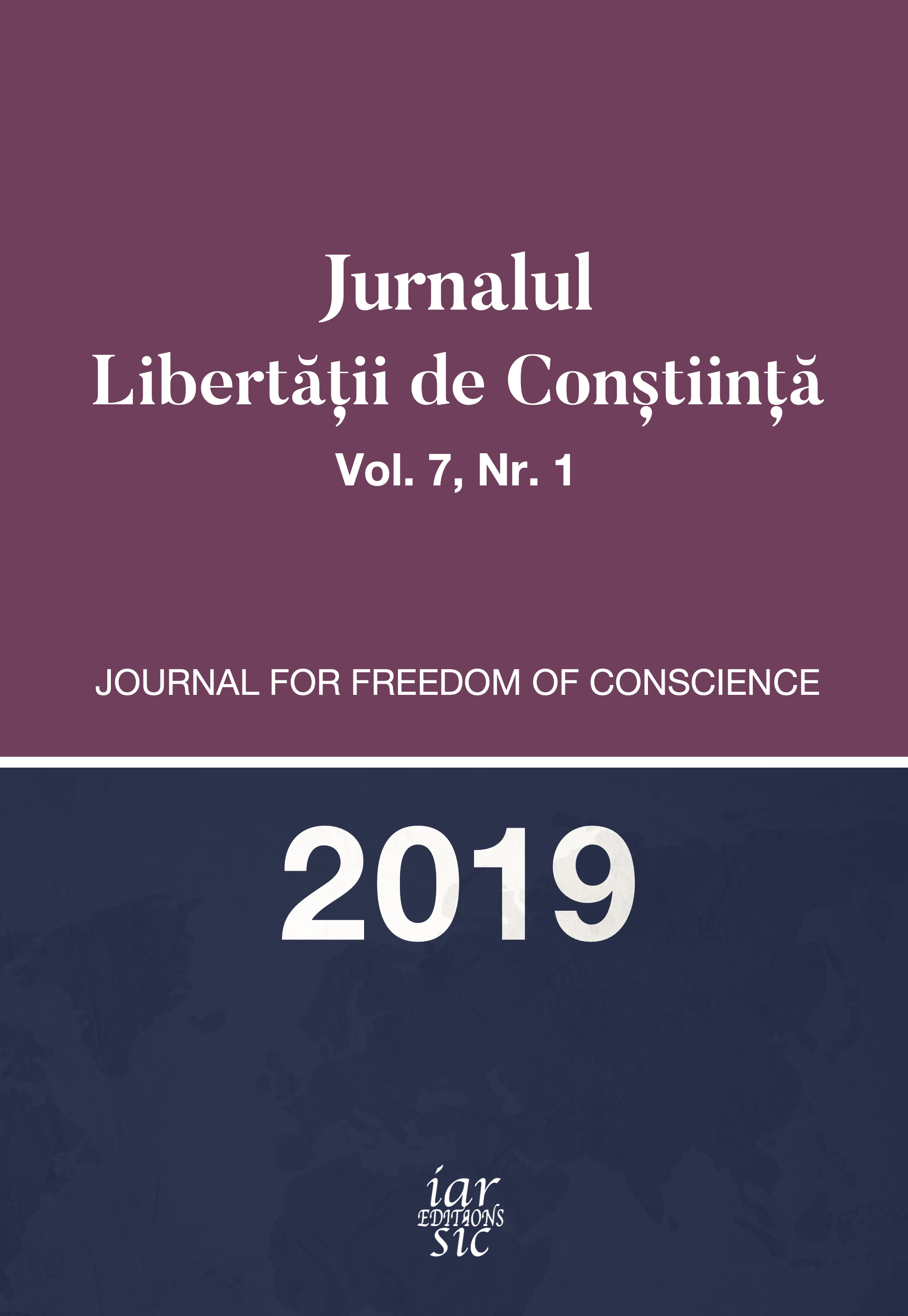 Summary/Abstract: This short article is a self-imposed, and voluntary exercise of trying to take a deeper look into two important cultural dimensions, individualism and collectivism, judged from the perspective of the human dignity. The epicenter will have a particular focus on the importance of human dignity viewed both from the inner and collective perspective. Given the complexity of this topic, the article is a fragile attempt of presenting the mentioned concepts and therefore is not meant to postulate anything in particular. Rather it constitutes itself into a possible future foundation of what can transform itself into an ample work on the matter. Last but not least, the conclusions should be assimilated constructively through the spectrum of human rights and the awareness of a fact that my dignity rises when I also redeem the others dignity.