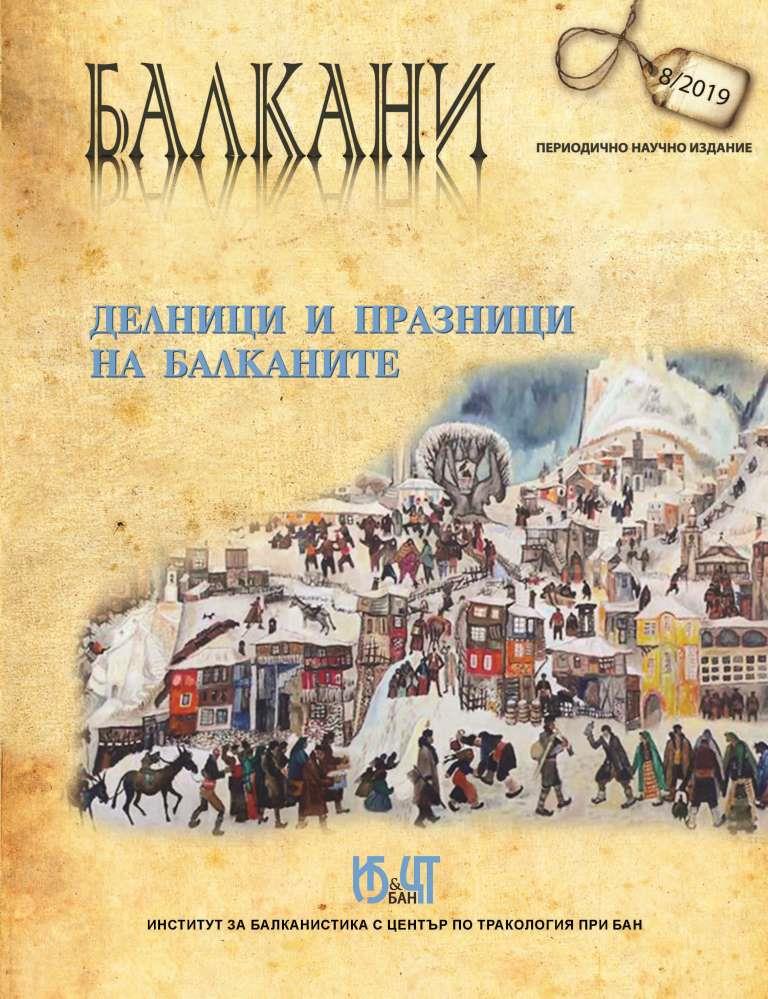 Summary/Abstract: The changed correlation of the Great Powers in Southeastern Europe in the second half of the 18th century placed the Republic of Ragusa (or Republic of Dubrovnik) in an unenviable political situation. The Treaty of Küçük Kaynarca (1774) diminished the influence of the Ottoman Empire among the European Great Powers, highlighting Russia as the protector of the Christian Orthodox subjects of the Empire. That was stipulated in Paragraphs 7 and 14 of the Treaty, which authorised Russia to defend the Christian faith in the Ottoman Empire. The death of Empress Maria Theresa and the ascension to the throne of Joseph II resulted in warmer diplomatic relations between Russia and Austria. The appearance of the new ruler was accompanied by accelerated processes of dividing the new spheres of influence, reflected in the intensified diplomatic correspondence. In this way, the Republic of Ragusa proved to be in the field of the new geostrategic realignment of Southeastern Europe, which had attracted proven and lasting Habsburg interest with the defensive wars against the Ottomans waged for two centuries. The actual dividing of Poland was the overture to the geostrategic plans of the European powers and a kind of alarm signal sent to the small states in Europe, which expressed a passive attitude to a greater or lesser extent to historical events at that time. While the accord was taking shape, a part of the information reached Dubrovnik with the reports and the intelligence, resulting in the dispatching of the diplomat Luka Sorkočević to Vienna. It is universally accepted that the Republic of Ragusa with its centennial diplomatic tradition had a well developed diplomatic and intelligence network, and it defended its national interests at all costs. On the occasion of the choice of Joseph II to become Emperor of Austria, the Republic of Dubrovnik sent the talented diplomat with courtly manners and love for the art of music, Luka Sorkočević, who accepted his post and left in September. In the course of his journey, he wrote down the daily events of his diplomatic mission. His diary is kept at the State Archives of Dubrovnik (Državni arhiv Dubrovnika), in the Memoriae Department, but the diary is not completely preserved. The personal nature of the information contained in it makes it an extremely important document reflecting the political processes in the Austrian royal court, as well as the attempts of the Dubrovnik diplomat to gather as much information as possible for his fatherland. At the same time, the diary is a particularly valuable source for studying the diplomatic moves in Vienna society of that time and the exercising of high politics in Europe during that period.