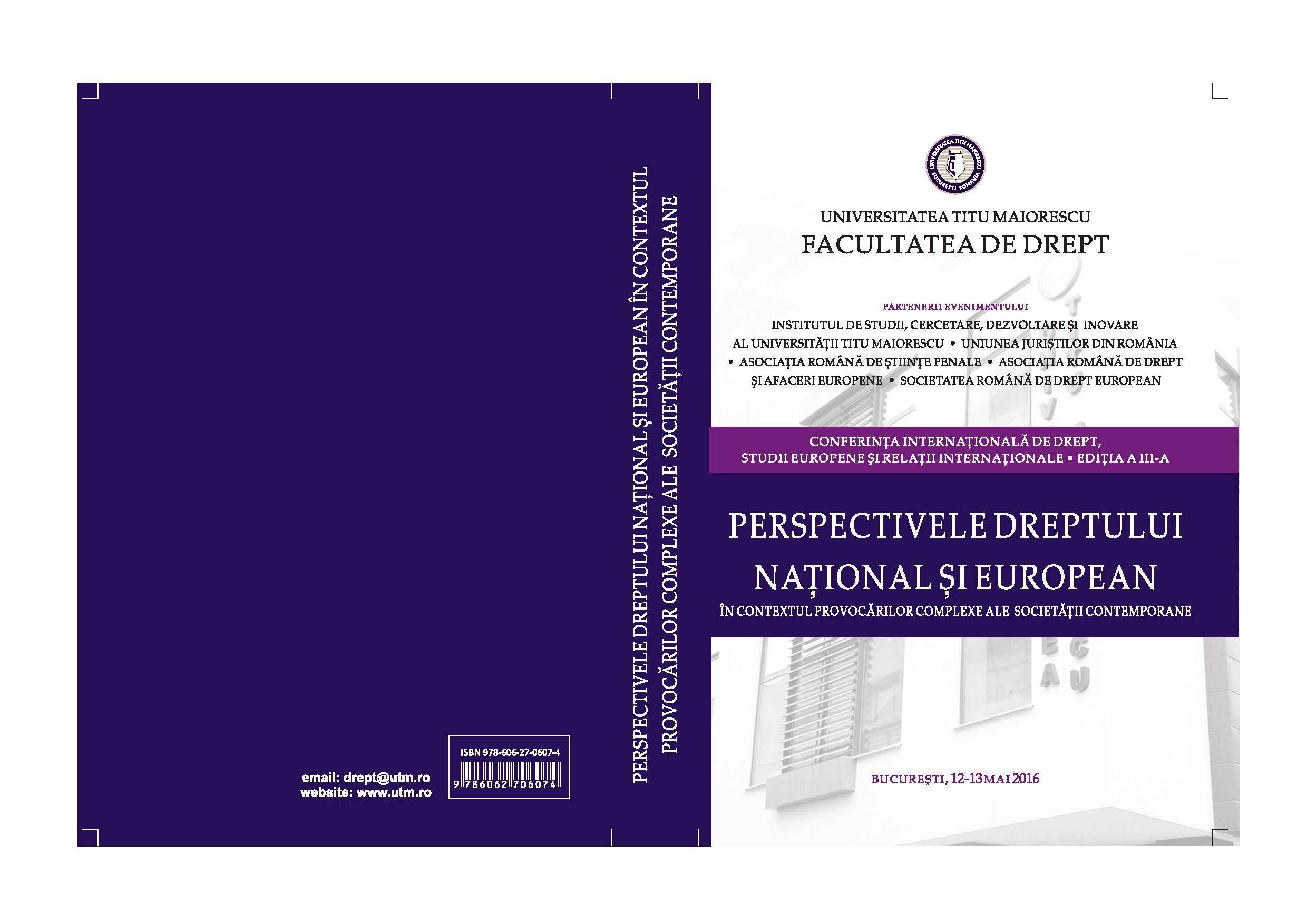 Summary/Abstract: This article analyzes the hypothesis of a conflict of interests occurring between the two mentioned principles: the legality principle and the non reformatio in pejus principle. Which solution should be required if the means of appeal exclusively stated by the civil party is litigated (both regarding the criminal action, and the civil action), and the prescription deadline of the criminal liability is met during the appeal?