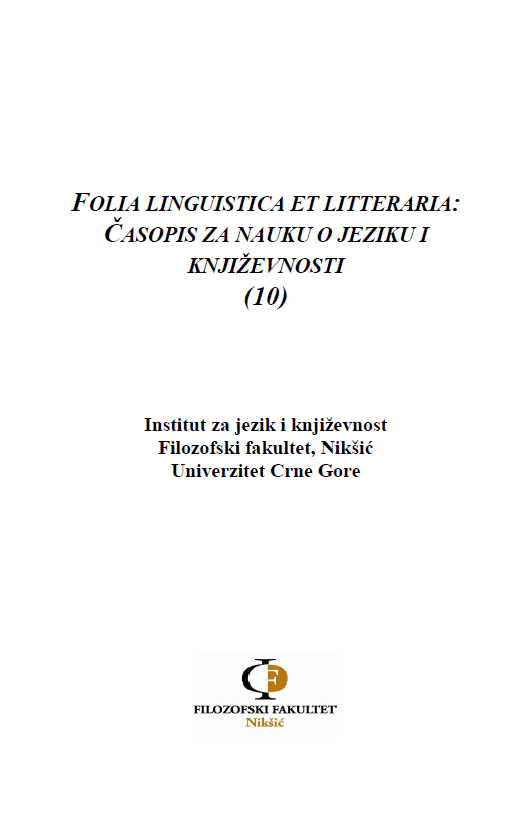 Summary/Abstract: The aim of this paper is to examine and comment on Edgar Allan Poe’s critical thought. Poe formulated his literary theory in large extent owing to his work in magazines which is confirmed by the fact that all of his essays, criticism on British and American writers, “Marginalia“, “Pinakidia“, “The Literati of New York City“ as well as a number of other writings were published in periodicals. Poe insisted on independent criticism guided by the purest artistic rules. As a literary critic “the tomahawk man“ demanded determinedly competence and dignity of the profession, made an effort toward objective criticism of literary works which would be grounded on seriousness, commitment and critics’ neutral attitude which means that he can be rightfully called the first American professional critic.