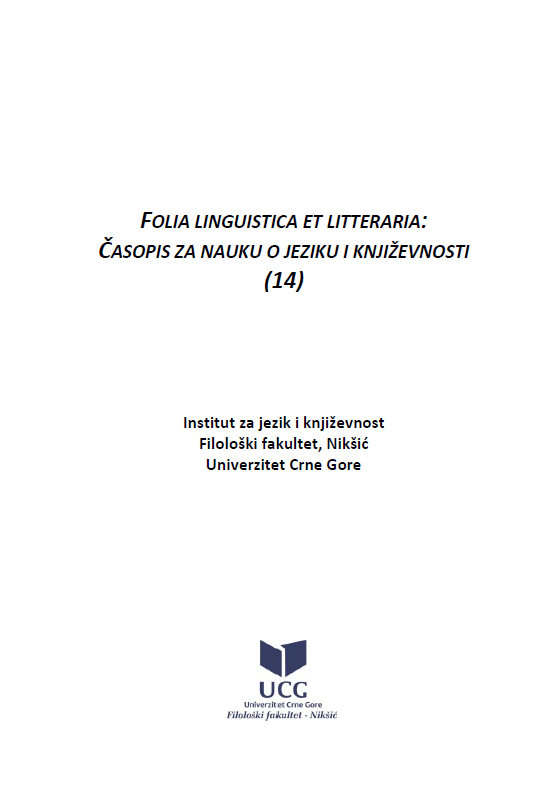 Summary/Abstract: The aim of this paper is to analyze the phenomenon of the Unsaid in one of Graham Swift’s best-known short stories, “Seraglio.” There are reasons to maintain that the Unsaid represents the point where secrecy, trauma and the extreme solitude that characterize the short story are intertwined. The Unsaid is both a metaphysical and an ethical concept. The way memories of the past interweave with few exotic elements of time and space, the parallelisms and contrasts between worlds and experiences that are easily found throughout the text contribute to the Unsaid, which embodies aspects of the relationship between death and silence. Therefore, the Unsaid also expresses the uncanny relationship between language and the experienced trauma from the past. The paper will investigate the relationship between language, silence, death, memory and fear which appear to be the core of the inner experience of both characters of the story. The typical darkness that contributes to the ambiance of Swift’s text is considered to be the result of the Unsaid, which designates something present and absent at the same time. This dual nature of this phenomenon defines one of the most important aspects of Swift’s narrative: a story that is told in–and through‒silence. Consequently the story represents itself a seraglio because it highlights the individual’s limited access to the process of knowing and verbalizing the relationship with the self and the other as well as the inability to break free from a limit-situation.