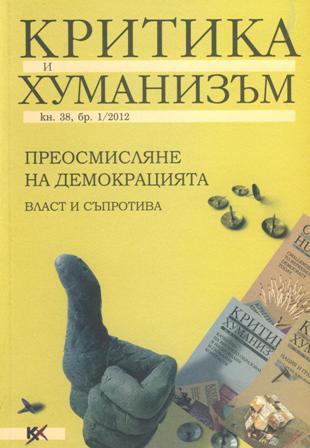 Summary/Abstract: As the title suggests this is a critical paper, or rather represents a critique of Pierre Bourdieu’s refl exive sociology understood as a practice of sociological auto-analysis of the researcher, of the position s/he is in, of the self-evidences produced by this position. What is to be demonstrated is that the refl exive turn of the instruments of the sociological type of analysis toward the preconditions of their application is not free from power interests, that is, from interests in establishing and occupying privileged positions. Being produced by the power structures of a scientifi c fi eld – the main thesis of the paper states – the practice of refl exive sociology generates political effects which, unless being refl ected, may bring about the instrumentalization of that very practice for exercising symbolic power into the scientifi c fi eld. Proving this thesis goes along the lines of an immanent critique exerted in the mode of confronting chief theoretical instruments of Bourdieu’s sociology and most of all his theory of practice as a critique of intellectualism and his theory of the intellectual fi eld as a main instrument of sociological self-refl ection.